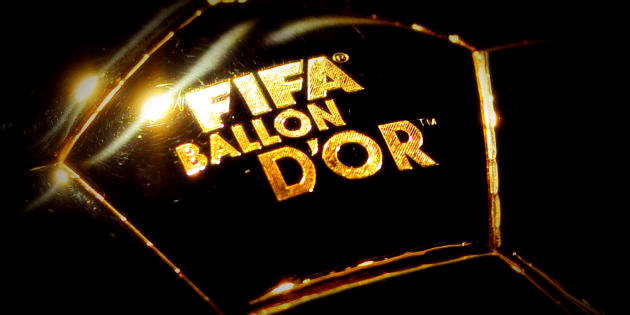 The Ballon d’Or shortlist has been announced and it’s a familiar story with Lionel Messi, Cristiano Ronaldo and Andres Iniesta in contention to win the highly prestigious award.

Spain continues its domination in this respect which has been enabled by some very lop-sided financial deals in La Liga which enable Real Madrid and Barcelona to splash the cash in terms of the talent they can afford to retain and buy.

To get an idea of the situation, it’s necessary to use a parallel. There is talk of Gareth Bale, one of Tottenham’s best players and one of the best attacking players in the Premier League, joining Barcelona next summer.

However, would he even be a regular in the Barcelona first team? Probably not. The reason he’s not is because Barcelona have a whole variety of highly paid and talented stars which out the club in a brilliant position if being able to ignore players like Bale if they wish to do so.

There are many different examples of players all over the Premier League where individuals are considered stars yet they would struggle to get into the Barcelona or Real Madrid first team because of the way the Spanish clubs are fundamentally run.

The extra cash that Real Madrid and Barcelona receive through TV broadcasting in Spain, and the fact they are both socio-political institutions, means they can invest heavily in their youth and academy systems. 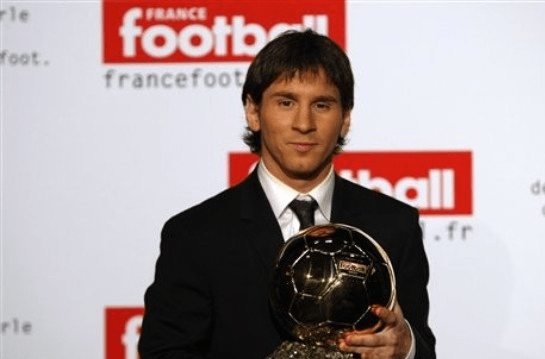 This enables either side to bring through some of the best young players in the world, or in the case of Ronaldo, buy externally and then make those players even better than they already are.

This has always been the way in football and doesn’t look as though it’s going to change any time soon. Manchester United, Manchester City, Chelsea and Arsenal all dominate the Premier League because they can afford the best players and have the best infrastructures.

The difference is how each of the clubs generates their cash and is able to spend it. Barcelona for example haven’t recently spent tens of millions of pounds in the transfer market with the exception of David Villa.

Their financial strength enables them to pay their players the best wages from a very young age. This effectively cuts off the chance of another European team coming in for these players because they cannot even get close to the same sort of wage packet.

Barcelona and Real Madrid are not two clubs constantly in the black when it comes to their accounts. Each side has been plagued with debt but their global capacity as a brand enables them to manage this.

Even if one of these sides got into financial trouble in a very severe way, their socio-political pulling power would enable them to get out of trouble which effectively means they are financially insured for whatever they want to do and moves they want to make.

Clubs like City, Chelsea and PSG in France have all benefited from having massive financial investors come in and spend personal money on their football clubs. This has meant they can buy the best players from all over Europe.

However, these clubs cannot pump the same sort of cash into their young players which substantially reduces the chance of a Lionel Messi or Ronaldo from England growing up and dominating the award in the same way as these two players.

The effect this has on the game is very obvious, it creates an elitist culture between the big Spanish clubs, the richer clubs around Europe and the rest of the clubs just trying to make ends meet.

If football is going to change then there has to be financial parity in the way that La Liga works. At the moment the one-sided TV deals and the socio-political backgrounds that Barcelona and Real Madrid have mean they are head and shoulders above everyone else.

If the TV deals are changed then the rest of La Liga will start seeing more of the cash and they will start to be able to afford some of the better young players. At the moment there is too much of an advantage and it makes brilliant awards like the Ballon d’Or far too predictable for this year and beyond.