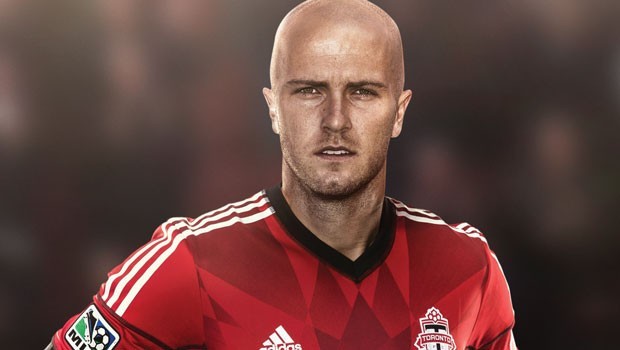 One of the seminal moments of the Michael Bradley chase came after the American midfield general agreed to sign with Toronto FC.

When Goal.com reported that Bradley had also fielded offers from Philadelphia, Columbus, and Sporting Kansas City – the latter especially sparking a bidding war– it was a clear sign of the new-age MLS.

Here was Columbus, in the smallest media market in MLS, throwing down a deal on the table for a man that would eventually become the league’s record signing. Kansas City, a team that was more likely to fold than ever sellout a game just five years ago, putting together a package that blew offers from European teams out of the water.

Even Philadelphia – notoriously cash-strapped, but feeling the heat – also launched themselves into the melee.

In the end, Toronto had the deepest pockets and the most cache, but Robb Heinonan’s incensed reaction to Bradley moving to Canada suggests that the Kansas City had a legitimate shot in the sweepstakes.

The Union turned their attentions to World Cup vet Maurice Edu, while Columbus turned around and nabbed Michael Parkhurst. SKC will have to console themselves with staring at the MLS Cup trophy for a while longer while five members of their team are in Jurgen Klinsmann’s USA camp.

Toronto and Tim Lieweke got Bradley in the end, but who didn’t get Bradley is just as much the story. 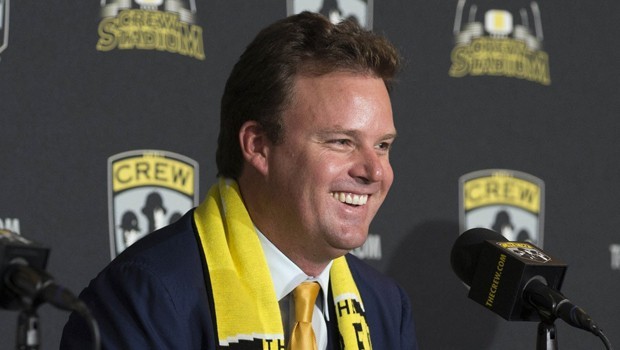 These three teams have had, and will have more chances to spend. The taboo for top American players to be playing MLS has been ripped away. Landon Donovan’s allegiance to the league used to be tolerated as an aberration – now, it’s increasingly the norm.

The stigma of not going to Europe is being washed away too. Klinsmann’s own softening view on the matter suggests that MLS is making rapid progress in reputation for Americans.

Things are happening in this league, and they’re happening quickly. It’s hard to get a sense of whether the influx of American talent back into the league is a next-step, or if it’s the opening of the floodgates, but what is easy to see is that the days of caution first and an unwillingness to spend from almost every corner of the league is gone.

It’s an arms-race, and every team wants a bit of the thrill.

Owners everywhere see that perennial horror-show Toronto sold out of its 17K season ticket-allotment days after the signings of Bradley and Jermain Defoe were announced.

Stars get everyone excited. Look – MLS isn’t in danger of folding anytime soon, and the NASL is getting further and further away in the rearview mirror. The lean and dangerous days from the turn of the century are over. That has become real for teams.

Dan Hunt bought out Oscar Pareja’s Colorado contract to make him his manager. It’s hard to say what was more shocking: The fact that an MLS team paid a transfer fee for a manager, or the fact that that team was FC Dallas.

All around the league, money is being spent. It’s not just LA, New York, Seattle and Toronto willing to pony up anymore.

Those three teams that bid for Bradley were serious about getting him, even if they didn’t. Those weren’t courtesy bids, or offers made to appease people.

Anthony Precourt is active and wants to expand and refurbish Columbus Crew Stadium. There is a buzz around that franchise that has been gone since the days of Brian McBride.

If you’ve followed American soccer since the days when David Beckham signed for LA or before, go back and read those last two paragraphs again. It’s amazing.

Now, not every team in the league has to or should bid for players like Bradley. But in today’s MLS, ambition is currency.

Of course, there’s a lot of work still to be done, and MLS still is losing 75-100 million dollars per year according to Don Garber. The TV ratings are anemic, and worldwide respect is still hard to come by.

But New York City FC and Orlando City will only add to the fervor. NYCFC should be a mouthwatering product with star-power galore, and don’t be surprised if Orlando turns heads as well. The two new ownership groups coming into the league are maybe the two most immediately ambitious MLS has ever seen. 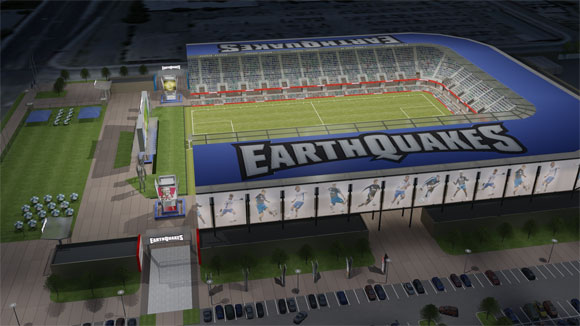 And to think this is just the appetizer for 2015, when these two marquee franchises start play, and the San Jose Earthquakes open a gleaming new stadium.

It’s a World Cup year, and MLS tends to benefit after a World Cup is completed. Players like Samuel Eto’o and Didier Drogba are possible signings in the summer. MLS’ most respected names have good things to say about the league, from Beckham to Thierry Henry. Whether you believe or can even follow if Xavi is interested in coming to the league or not, where there is smoke there is always a little bit of fire.

When the new CBA is negotiated in the coming months, it should see a bump in the salary cap, and possibly another Designated Player slot, or some way to work around or reform the existing rule.

MLS is already close to outgrowing the DP rule, and they also know that without stars, the NASL they have tried so hard not to emulate would have been a little-known footnote in American soccer history.

People watch like to watch big players, in person and especially on national television, and it just doesn’t make any sense for the biggest teams in the league who already have three DP’s not be able to pursue league-defining players in the transfer market.

When Don Garber first said that MLS wants to become one of the best leagues in the world by 2020, he may have just been blowing smoke. But as the years have gone by, that vision has become realer and realer and that dream has come closer and closer. There are six years until that deadline. Anything is possible.