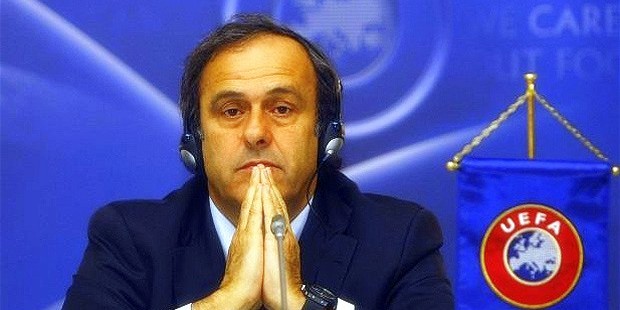 UEFA has revealed that Euro 2020 will be hosted in multiple locations around Europe with Wembley being suggested as a possible location for the final.

The decision was made by an executive committee in Lausanne and could see group games played all over the United Kingdom with Wales, Scotland and the Republic of Ireland all likely to host fixtures.

The theory behind the move is that it will actually mean teams travel less in comparison to the recent tournament held in Poland and Ukraine that saw England and other teams flying back and forth from bases in Poland to play group games in Ukraine.

The argument for the move by UEFA is that the organisation does not want to burden any country with economic pressure in a time where many national economies are struggling.

However, there are a lot of countries all over Europe that already have a solid infrastructure when it comes to football stadia. England, Scotland, Wales or the Republic of Ireland could host the tournament alone meaning no new stadiums would have to be built.

There is also the obvious angle that countries will miss out on the chance to express their identity if the Euros are not held in one place. South Africa showed with the World Cup that hosting a major tournament is a great chance for a country to benefit in terms of exposure and tourism.

From a football point of view the plans have been met with positive approval with all of the home nations likely to benefit from the move whereas Scotland, Wales and the Republic of Ireland would have missed out if the tournament was played in England only.

“As something different and innovative, it does carry a lot of merit.

The case against these proposals will come from the supporters who will not like the logistical headache of having to travel around to support their nations. It’s not the travelling which will trouble the supporters but more the cost of flying around Europe and spending money on various match tickets. 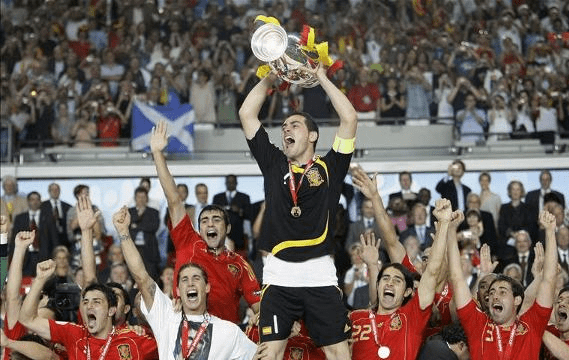 UEFA could have created a situation where supporters will be forced to watch one match in their home nation, another in a neighbouring home nation and then another on the other side of Europe.

This means three different sets of flight or train ticket costs, three different match ticket prices and then the sustenance involved of following a country around throughout the group stage.

Therefore, the logistics of the move have to be carefully thought about. Each group would need to be held in a specific area to prevent the chance of countries and supporters having to fly all over Europe.

However, if this did happen then there are going to be teams in each group that miss out because not every side can play all of their matches at home.

The way around this is to make sure all group games are played in a neutral country but the problem this creates will be supporters asking why they can’t watch England in England or France in France.

Why should supporters in England be asked to go to Italy to watch group games when Germany are using English stadiums for their matches?

“We had a meeting with Uefa a couple of weeks ago to discuss the format in terms of where the group-stage games will be played, making sure that those matches are held close to each other.

England’s group games will be closer together than they were at the last Euros when they were split between Donetsk and Kiev.

UEFA are aware of the issues and they did stress to us that it’s a one-off.”

The same logistical problems seem likely to arise regardless of the format Euro 2020 will take. There are going to be countries and sets of supporters that benefit and others that feel the impact of travelling around.

UEFA President Michel Platini has suggested that this is a move to create a European Championship for Europe and the Euro identity. However, many from supporters communities still feel that things would be much simpler if a tournament was held in one place.

The idea is good in theory but it needs careful thought and consideration to ensure fairness for all countries and supporters involved.