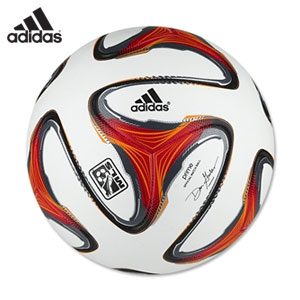 1. The USMNT’s World Cup success depends on MLS. If the game against Ukraine said anything, it’s that MLS has never been as important to the national team as it is now. In 2010, only two starters in game one at the World Cup against England played in America.

In the 2014 World Cup campaign, that number figures to rise to at least five. Four of those players – Donovan, Bradley, Gonzalez, and Besler – could get the US out of the group, or send them home early.

2. Toronto FC! The big names are only part of the game-plan for a club that has unbounded ambition. BMO Field will be expanded soon, and the club will almost surely end their franchise-long playoff draught in front of raucous, sold-out home crowds. If things go well, especially for Bradley, Cesar, Defoe and Gilberto, the big-spending business model in MLS will be boosted, and TFC will be on their way to a global brand.

3. Big names post-World Cup. MLS always gets a boost when the tournament is over. World Cups are landmark moments in players’ careers as they strive to play for their national team. But those who have played in their last international tournament are then free to come to America. Names like Xavi, Puyol, Drogba, Joe Cole, Forlan and more are floating around.

4. The big atmospheres in MLS are outstanding. Because of restrictions in England, Premier League fans don’t see the kind of supporter culture MLS has in Portland, Seattle, Kansas City, San Jose, and Toronto. Capos, tifos, banners, you name it. And these stadiums are loud.

5. Improved play. The league’s standard of play is unrecognizable from ten years ago, and unrecognizable from its global reputation as a retirement league. In fact, the average age in MLS is less than that in the Premier League, and the league has less players in their 30s than the EPL.

6. World Cup stars. In 2010, the number of players MLS sent to the World Cup was minuscule. Not so this time. The USA, Australia, Costa Rica, Honduras, Nigeria, Brazil and others will be watching the league closely, monitoring the progress of their players.

7. To get ready for Orlando City and NYCFC. Over the course of the year, both clubs’ identities will take shape. Crests will be unveiled, as will new signings – big signings – if these teams are to be believed, and two of the most exciting clubs in the league will get ready to blast off. 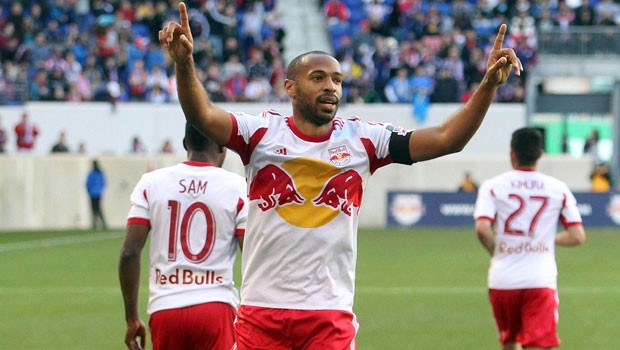 8. Henry’s last hurrah. Though he hasn’t officially announced anything, it’s likely that Thierry Henry will retire at the end of the season. The 2014 campaign with the New York Red Bulls may very well be the last chance the world has to see a true master of the game at work.

9. This may be the last year that NBC will have MLS rights. NBC’s MLS coverage was the best the league has seen in nearly 20 years of existence, and if they’re not covering MLS next season, their comprehensive and committed coverage will be missed.

10. This league is going places. Fast. Big players, big cities, big money, big support – it’s all happening. The time to jump on board is now.

Tune in to the start of MLS 2014 season with Seattle Sounders taking on Sporting Kansas City live on NBCSN. You can also follow the other games on MLS Live or MLSsoccer.com’s MatchCenter.