Man City fans will not be happy whatsoever when they read what the agent of their star midfielder has recently come out with. He has dropped a potential bomb on how Yaya is thinking of leaving the Premier League champions.

The ex-Barecolna midfielder is apparently unhappy with a lack of respect he is being shown by the club. 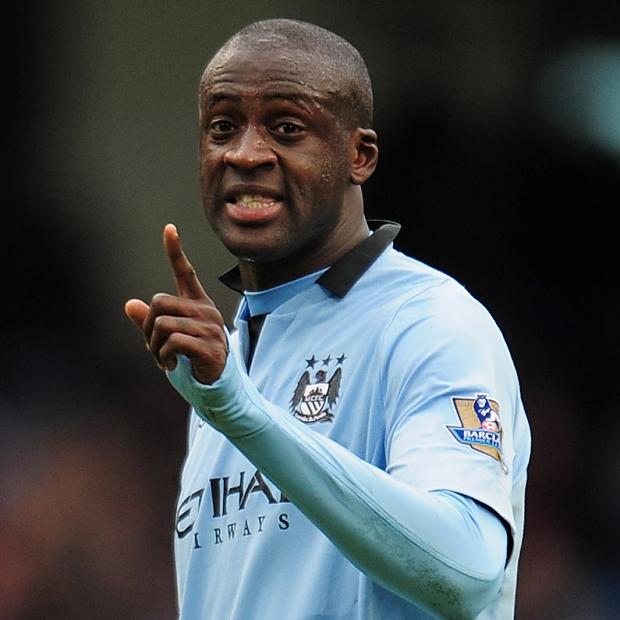 Reported on by SkySports, his agent claimed that Yaya is so upset that he is thinking of leaving City.

“There are a number of things that have happened that have left Yaya feeling bitterly upset. He must concentrate on the World Cup now. But City have treated him with disrespect and have really hurt him.”

It remains to be seen what the club has done to cause such comments to come out like this. He only signed a new long-term deal last year, perhaps he wants a new one, but his agent claims money is not the issue. The agent aimed quite a harsh jab at the owners by claiming they don’t understand how to engage with their players.

“They don’t know that money can’t buy relationships – no Sheikh can buy a relationship,” he said. This isn’t about money or a new contract – it’s about human relationships and City have shown they don’t respect him. I repeat, this is not about money. In fact, he would take less to return to Barcelona.”

This is an astonishing piece of news for the neutral, but if it has any authenticity to it, it will be a dagger in the heart to many Man City fans.

Toure is simply their best player, an absolute beast with a beautiful pass, astonishing skill and a superb goal scoring record. This season he hit an amazing 24 goals in 49 appearances for the Champions, an expectational return for a midfielder.

If it weren’t for the brilliance of Luis Suarez he would certainly have picked up the best player of the year, but he went one better anyway, as the ended the campaign with a Premier League medal to his name.

Toure was rumoured to be ‘upset’ before he signed the last contract. PSG were supposedly lurking with some serious wages on offer but a lucrative contract convinced him to stay at City. This could be another ploy for a higher wage, even though the agent is claiming money is not an issue.

Perhaps it could open up a door for a return to Barcelona, after all, they where mad to sell him in the first place!