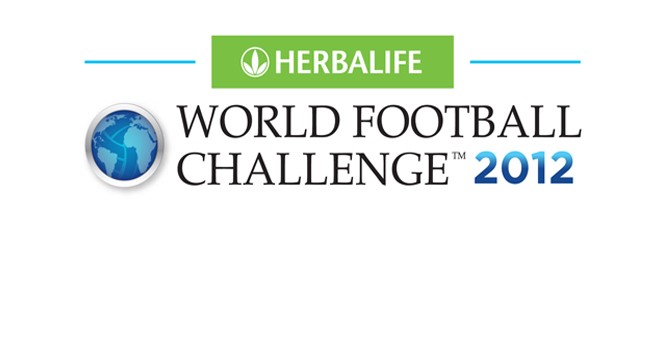 The summer lull in the football season is not apparent over June, July and August this year, as we are spoilt by the Euro 2012 championships and the Olympics Games. Despite this, British and European clubs will also travel stateside in late July and early August to take on each other in front of American and Canadian fans, and go face-to-face with the best that the MLS has to offer in the World Football Challenge.

With the likes of Chelsea, Juventus and Real Madrid in attendance, preparations for the 2012-13 season will be well under way, and all competitors will look for victory to build momentum going into next term. The latest new faces and big-name signings will be unveiled for the first time with their new teams, and players will look to get match fit.

The World Football Challenge is in its third year an is growing in popularity as the game takes off across the Atlantic. In 2009 only four teams competed in a round robin format, with Chelsea emerging as the eventual winners. In 2011 the number of teams increased to 13, with 14 games in total played. MLS teams were also included, and Real Madrid were crowned as champions.

The 2012 series lasts just over three weeks and is opened on July 18th when Chelsea take on Seattle Sounders. The competition includes Champions League winners Chelsea, Serie A champions Juventus and La Liga champions Real Madrid. Here’s a list of fixtures in full: