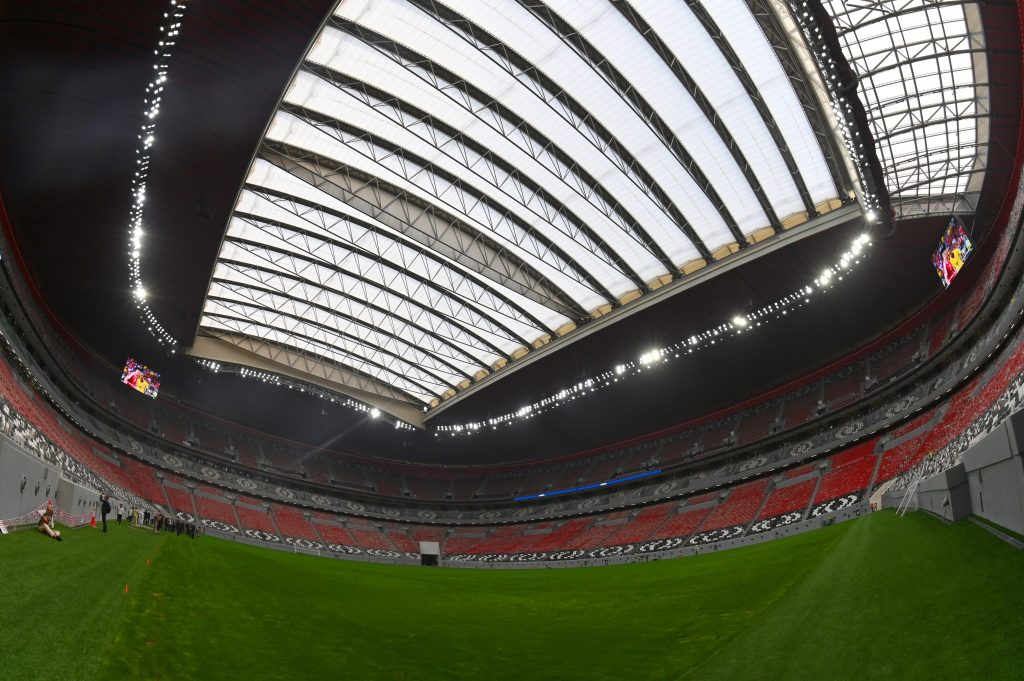 The 2022 FIFA World Cup in Qatar will break new ground, with the tournament set to take place in an Arab country for the first time ever.

It will be the final time that the World Cup features 32 teams, with an increase to 48 nations scheduled for the 2026 tournament in the United States, Mexico and Canada.

It will also be the first time that the World Cup has been staged outside of May, June or July, with the 2022 edition set to be played from late November to mid-December.

France are the reigning champions, but there are numerous other nations who hold a genuine chance of lifting the trophy next time around.

FIFA’s six continental confederations organise their own qualifying competitions. The breakdown of qualification spots is as follows:

The final draw is scheduled to take place during April 2022.

The opening match, which will be screened around the world, will feature hosts Qatar against opponents to be confirmed and will be played at the Al Bayt Stadium on November 21.

The group stage will feature four matches each day for the first two round of games, while there will be simultaneous kick-offs for the last round of matches.

The round of 16 gets underway on December 3, while the quarter-finals are scheduled to kick-off six days later.

The semi-finals will take place on December 13/14, with the two winners contesting the final in Doha on December 18.

The simultaneous kick-off times for the final round of group games and all knockout games will be 3.00 pm and 7.00 pm.

The eight stadiums that will be used for the 2022 World Cup are:

Picking a winner of the World Cup this far in advance is no easy task, especially with the qualifying phase yet to be completed.

However, history has shown that nations such as Brazil, Germany, Italy, Argentina and France generally come to the fore when the World Cup comes around.

Reigning champions France currently boast a formidable squad, although no nation has been able to retain the trophy since Brazil achieved the feat back in 1962.

Brazil may well be worth an interest in the outright betting market, having failed to lift the trophy since 2002.

Neymar will be the key to their hopes in Qatar, and it will be interesting to see if he can finally deliver the goods on the highest stage.

Germany, Spain and Argentina will also be hugely popular with punters, but the value bet for the 2022 World Cup in Qatar could be Belgium.

The Red Devils reached the semi-finals of the 2018 World Cup and they have continued to look impressive on the international stage since then.

They were hugely impressive during qualification for the 2020 European Championships, winning their group without dropping a point.

Players such as Kevin De Bruyne, Eden Hazard and Romelu Lukaku would walk into any national team on the planet and would be worthy World Cup winners with Belgium.