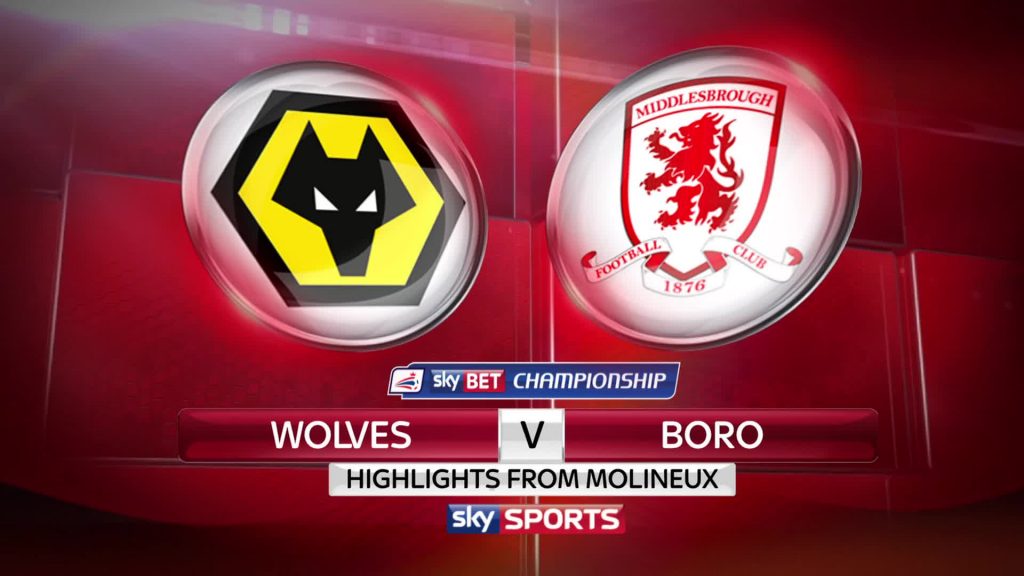 Wolverhampton Wanderers take on Middlesbrough in the Championship this weekend and the home side will be looking to start their season with a morale boosting win.

Both teams will be expected to fight for promotion this season and this should be an even contest.

Wolves will have a lot to prove after their heavy spending in the transfer window. Meanwhile, Middlesbrough will be looking to make their mark under Garry Monk. The former Swansea boss has sorted out Boro’s goalscoring problems in the transfer market and it will be interesting to see how the new players perform this week.

The home side will be without the services of Carl Ikeme, Ben Marshall, Phil Ofosu-Ayeh and Helder Costa due to injuries. Cavaleiro is suspended.

Meanwhile, Middlesbrough have a fully fit squad to choose from for this weekend.

Middlesbrough have won their last 4 matches against Wolves in all competitions. Bet on the away side to win this weekend.

Wolves have had the better pre-season and will be looking to make the most of that momentum here. Boro have an impressive record against the Wolves but this one won’t be a straightforward outing for them.

An even game is expected and both sides will look to cancel each other out. It should be an open contest with a fair few goals.