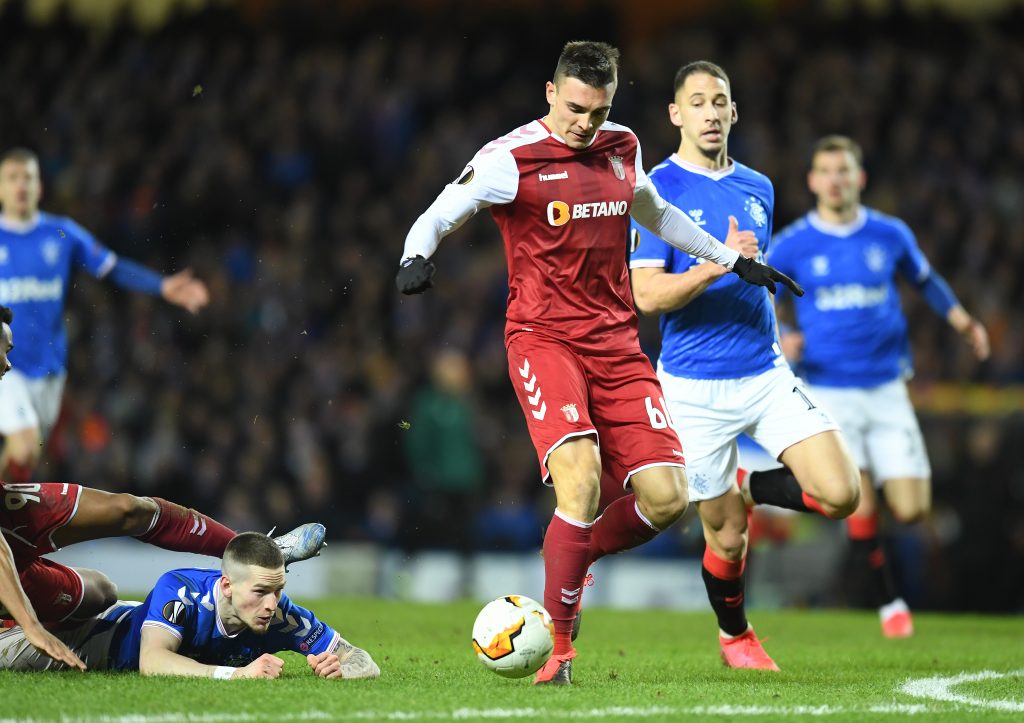 Wolves are thought to be interested in signing the Sporting midfielder Joao Palhinha this summer.

Apparently, the midfielder could be available for a fee of around 15 million euros and Wolves are the most likely destination according to a report from Record (h/t Sportwitness).

It will be interesting to see if the Premier League club are willing to pay the asking price for the 25-year-old defensive midfielder this summer.

There is no doubt that Nuno could use some depth in his midfield and Palhinha should prove to be a useful option for his side next year.

Wolverhampton Wanderers certainly have the finances to pull off the transfer and it remains to be seen how determined they are to sign the player now.

The midfielder was on loan at Braga for the last two seasons and he was quite impressive for the Portuguese side.

He has the talent to succeed in English football and Wolves could prove to be the ideal next step in his career.

The challenge of the Premier League would help him improve as a player and Nuno is a fantastic coach who could help the midfielder fulfil his potential.

The player is thought to be a target for CSKA as well and it will be interesting to see where he ends up eventually.