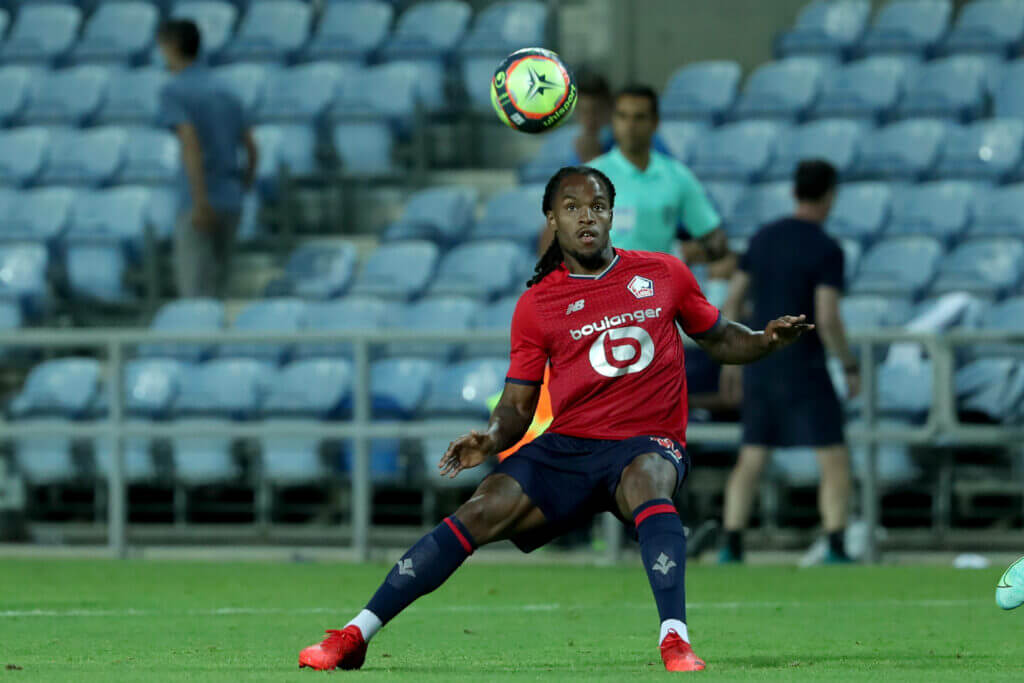 Wolverhampton Wanderers are in talks to sign Renato Sanches on loan on the transfer deadline day, according to Sky Sports.

The Portuguese international impressed heavily during the European Championships, and Wolves are looking to sign him on a season-long loan from Lille.

The 24-year-old previously played in the Premier League with Swansea City on loan from Bayern Munich in 2017-18, but he is a more accomplished midfielder now.

Sanches won Ligue 1 last season with Lille and has regained his reputation after a tough few years.

He was one of the members of the Portugal side that won Euro 2016 before a move from Benfica to Bayern that summer.

He struggled at Bayern and moved to Swansea on loan, where he made just 12 games there as they got relegated.

Sanches was signed by Lille in August 2019 for €25 million. He played an important role last season as Lille won the title.

He is currently sidelined having undergone knee surgery earlier this month, so it will be interesting to see how he can pass the medical even if a deal is agreed.

The Athletic claim that Sanches is keen on making the move. Wolves could insert the option of signing him permanently into the deal.

Wolves are expected to remain busy throughout the day, with the club looking to sign a midfielder and a defender.

They were interested in signing Sven Botman, but the deal is off the table as Wolves are unwilling to meet the £35 million asking price.