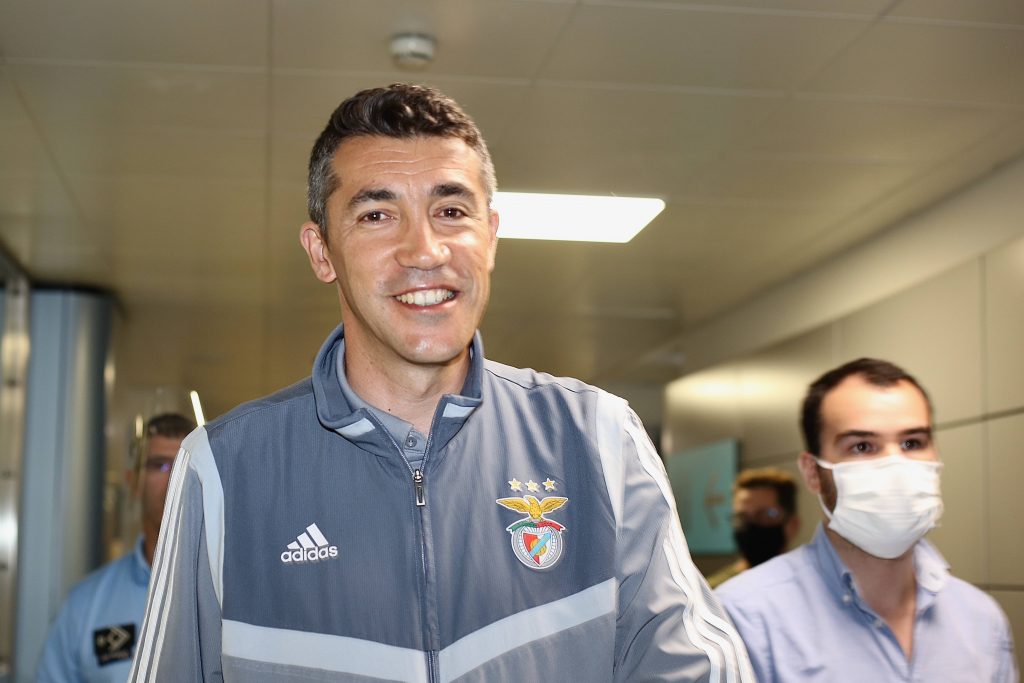 Wolverhampton Wanderers manager Nuno Espirito Santo will leave the club at the end of the season after four years in charge.

The Portuguese helped the Midlands outfit secure Premier League promotion in his first season at Molineux, guiding them to seventh-placed finishes in the last two campaigns.

Wolves can only finish as high as 12th place this term or end up in 15th in the table if results do not go their way on the final day of the campaign on Sunday, but Nuno will be leaving as a hero nonetheless.

The club are already lining up replacements, and according to Sky Sports journalist and transfer guru Fabrizio Romano, they have contacted former Benfica manager Bruno Lage as the main option to replace succeed the Portuguese.

Sergio Conçeiçao was also in the list with 3 options but Bruno Lage is the favourite as of today. Final decision soon. 🇵🇹

Porto boss Sergio Conceicao is also on the three-man list, but Lage is the favourite for the job at the moment, and Wolves are looking to reach a final decision soon.

According to Sportsmail, Wolves have also considered former Porto and Fenerbahce manager Vitor Pereira and Jose Mourinho’s former assistant manager Rui Faria as options to replace Nuno, and they will be hoping the next manager can take them to the next level.

The outgoing Wolves manager has been routinely linked with the Tottenham Hotspur job, while Aston Villa are also said to be eyeing him ahead of next season.

In other news, Jose Mourinho reportedly eyeing a move for Wolves star.