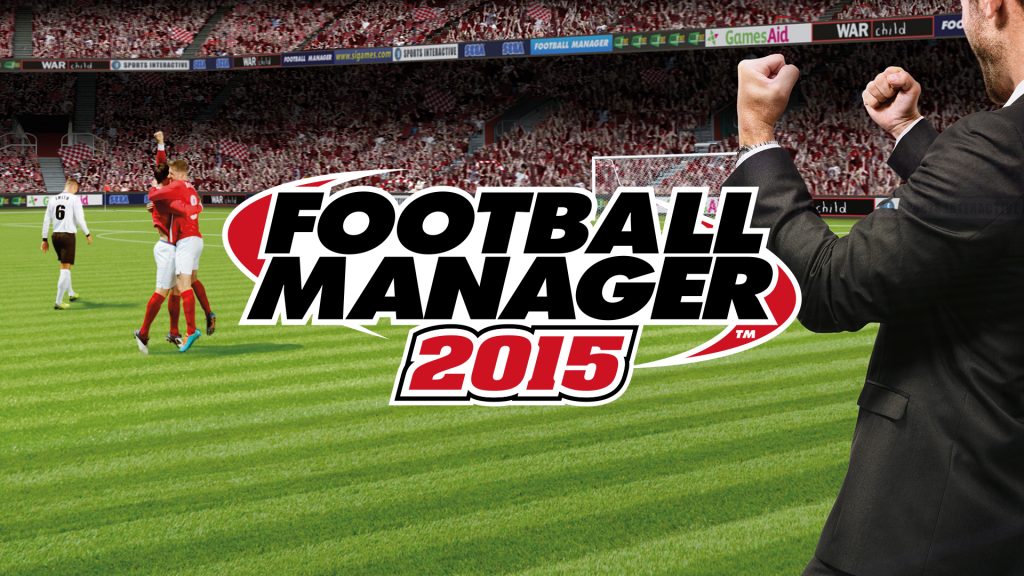 Soccerlens has teamed up with Draft11.com to offer all of our readers the opportunity to win a brand new copy of Sport Interactive’s Football Manager 2015.

Draft11.com is a fantasy soccer website that brings a new dynamic to the more traditional fantasy soccer system. Picking a whole new team for each match weekend you wish to enter, Draft11.com tracks and gives points for every pass and cross as well as goals and assists, along with a host of other statistics, provided to them live via Stats.Inc’s sporting analysis systems. Play on any English Premier League, Serie A, La Liga, Bundesliga or UEFA Champions League matchday for cash prizes, in the pursuit of becoming a master of fantasy soccer.

The competition is open to readers worldwide, so you all have a chance to win a copy of FM 2015 (you will need Steam to download and play the game).

To enter for your chance to win, simply answer the following question and email the answer to contests@soccerlens.com.

In Draft11, you can pick players for four positions: Goalkeeper (GK), Defender (D), Midfielder (MF) and Forward (F). What is the maximum number of players that you can pick for any one position?

The competition closes at midnight on Sunday, 14 December 2014, so don’t delay. All of the correct responses will be placed in a hat, and the winner will then be picked out at random and announced on Monday, 15 December.