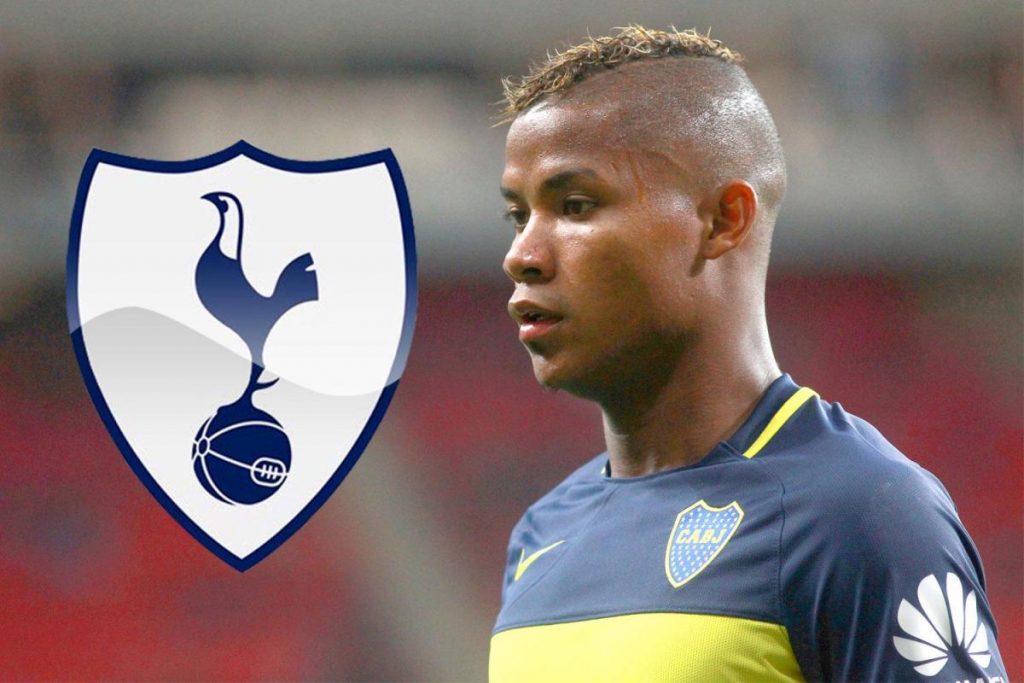 Tottenham should make a move for the Colombian midfielder Wilmar Barrios in January.

The 25-year-old was linked with a move to Spurs earlier this week but those reports were quashed by ESPN later.

The Londoners are in desperate need of new signings and Barrios could prove to be a superb addition.

Mauricio Pochettino’s side have made a poor start to the season by their standards and they are close to crashing out of the Champions League after just 3 group games.

Also, they haven’t been too impressive in the Premier League regardless of the standings.

Midfield has been an issue for Tottenham this season. The likes of Dembele have regressed and Pochettino could use another central midfielder.

Barrios could be the ideal partner for someone like Harry Winks. The Colombian is very good at protecting the back four and his arrival would allow the likes of Winks and Eriksen to play with more freedom.

The 25-year-old could transform Tottenham with his qualities and Pochettino should do everything in his power to land him.