Sportslens.com
Home Teams Croatia Why fans are the lifeblood to the future of football 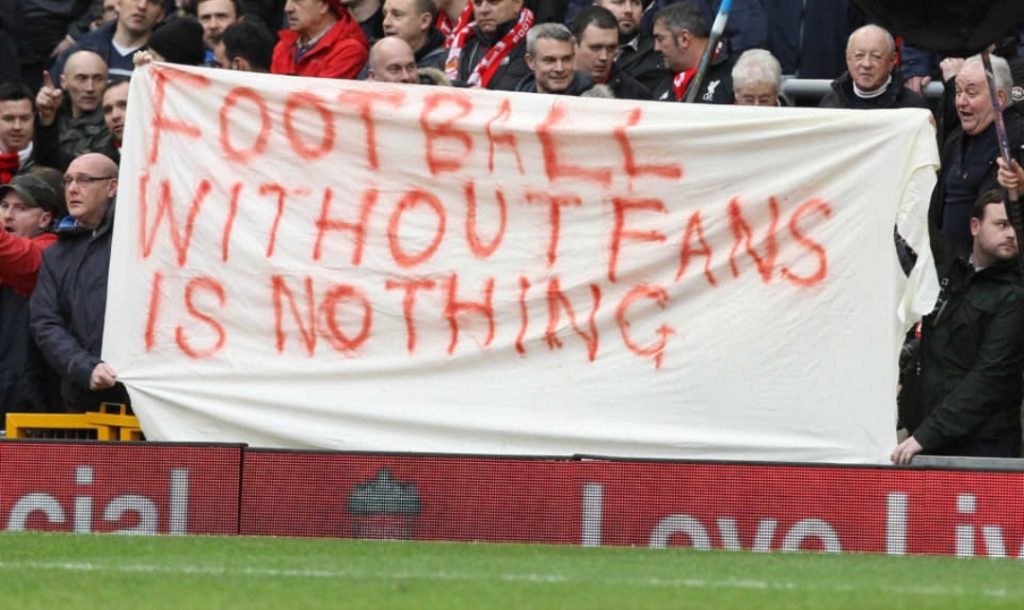 Surreal?… Yes! The right course of action?… Yes! Tonight’s Nations Cup clash in Rijeka between Croatia and England saw an official crowd of… 0.

Fifa Sanctions punishing Croatia for an incident in 2015 led to a ban of playing this evening’s game behind closed doors. A decision that was absolutely correct by the beautiful game’s governing body following a swastika being painted on the pitch during a European Championship qualifying clash.

The game was played in what I would describe as a muted atmosphere. It’s taken for granted by somewhat an effect fans can have on the game. Members of the press and officials were present, but unlike the England supporters band they weren’t armed with drums, trumpets and other musical regalia. There was some noise to be heard from England s travelling supporters watching (or at least attempting too) from nearby hills. 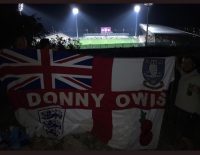 The final scoreline speaks volumes as to what an effect a crowd can have on the players. 0-0 was about right despite both sides missing chances.

Watching on TV, the dull background reiterated the need to keep promoting the game to the younger generation. Without them football will eventually be played in silence.

Many fans feel priced out as it is. A feeling some have felt for a number of years. It’s important club’s make it affordable for youngsters to attract them to the game. Most clubs do show such initiative, and we often see prices reduced for FA Cup, Carabao Cup and Europa League games.

Tonight wasn’t down to the price of football tickets. It is a warning to how football could be viewed in years to come if the authorities aren’t proactive in their approach to keeping supporters happy.

Without an atmosphere created by fans, football will die a death.