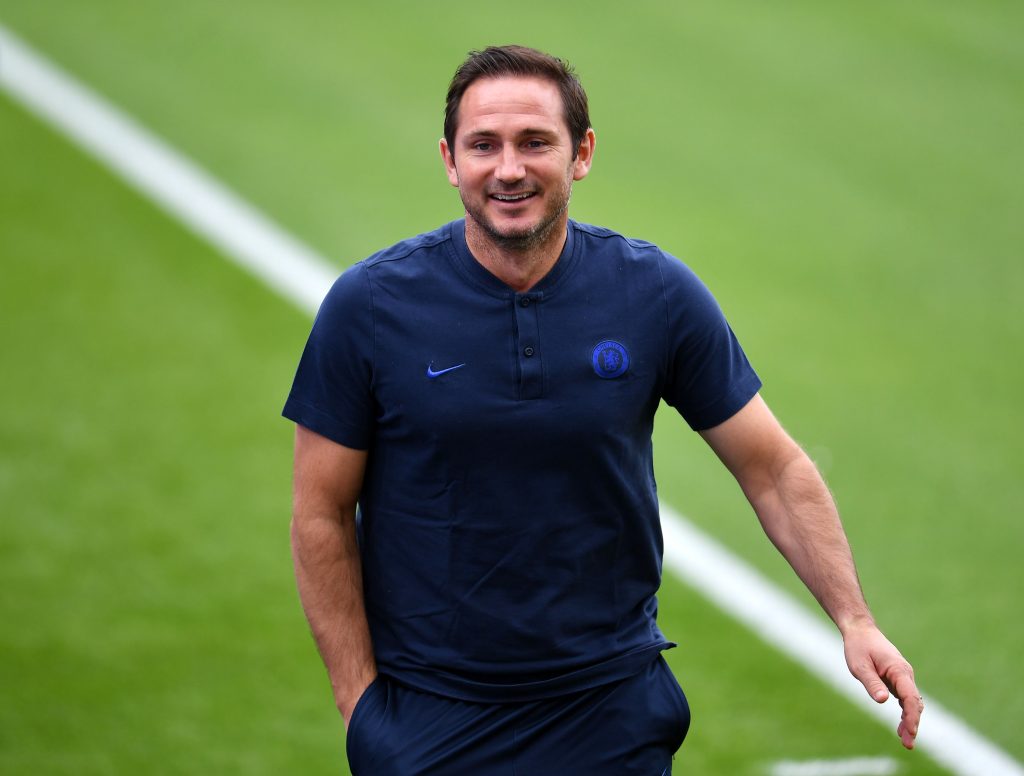 So lets have an in-depth look at the 6 major signings that have arrived at the Bridge. 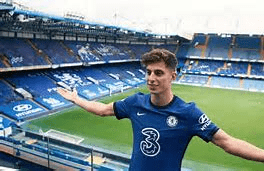 Chelsea’s biggest spend of the summer was the £71 million they splashed out on Havertz. Kai Havertz is a 21-year-old German attacking midfielder, who signed for The Blues from his boyhood club, Bayer Leverkusen. In the last two seasons he scored 38 goals for the German club, attracting interest from all over the world.

Havertz is surprisingly 6ft 2 and can play in multiple positions in midfield and across a front three. Versatility that will add creativity and quality to Chelsea’s attack. The 21-year-old has already been compared to fellow countrymen, Ozil and Ballack and has emerged as one of the most exciting prospects in world football.

Here is his Lampard’s verdict on the German international:

“I’ve loved him for a long time as a player since he came through. He’s a different player to what I was but, when it’s an attacking midfielder that scores goals, obviously I certainly sit up and take notice.”

A very welcome addition to the Premier League! 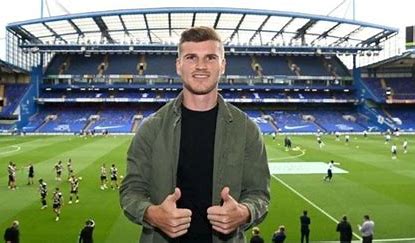 One of Chelsea’s biggest problems last season was reciprocating the goals of Eden Hazard. Whilst Chelsea youngster, Tammy Abraham, had an excellent season, a centre forward was on the top of Lampard’s wish list.

Timo Werner was the chosen one. Chelsea had agreed a deal with the Leipzig striker before the transfer window had even opened. The German scored in pre-season and will look to add a bit more punch in Chelsea’s attack.

Werner is just 24-years-old and his stellar perforances for RB Leipzig in the Bundesliga attracted Liverpool and Chelsea. But just as it looked like Liverpool were set to sign the German, Chelsea won the race and secured the services of the striker.

Timo Werner has 167 goals and 63 assists in 324 career appearances, including 91 in the Bundesliga. Impressive numbers indeed! But Lampard’s biggest quarm will be where to fit him into the side, with a formation change very likely.

However, excellent business from Chelsea signing a clinical finisher and great all-round striker. 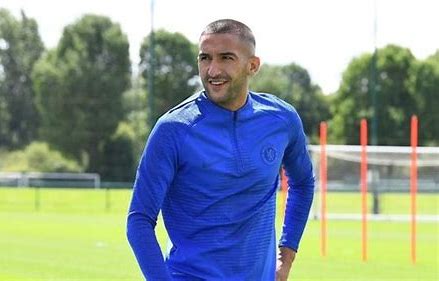 The deal for Hakim Ziyech was done and dusted in February, with the Moroccan midfielder one of many Ajax stars to leave the club. Chelsea fans became very aware of Ziyech’s talent when he shone against the Blues in the Champions League.

Ziyech is slightly older than Werner and Havertz at 27-years-old. However, he is equally as creative as the German duo and was directly involved in 27 goals for Ajax last season.

Hakim Ziyech impressed in pre-season but will miss out on Chelsea’s Premier League opener versus Brighton, after picking up a slight injury.

Ziyech will be an integral part of Chelsea’s side next season and Lampard has said that his arrival will help not hinder the development of his younger players. And Lampard was very complimentary of his debut, saying  “Some of his contributions and passing and quality levels were great.” 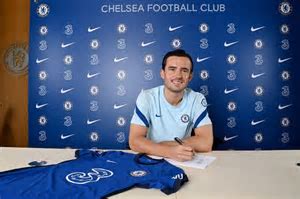 Ben Chilwell is a more well-known signing in England with the left-back switching Leicester for London. Defence was the key position that Chelsea needed to strengthen in, after shipping 54 goals last term.

Ben Chilwell has already won 11 caps for England at just 23-years-old. The former Fox is a modern attacking left-back and his main asset is his incredible crossing ability.

He is the third player Chelsea have pinched from Leicester in recent seasons, following in Kante and Drinkwater’s footsteps. Last season Chilwell got three goals and three assists.

However, the young defender has been criticized for his apparent vulnerability defensively. But he is still very young and Lampard has plenty of time to improve his defensive game.

Chilwell is expected to also miss out on the Brighton match due to an injury he picked up last season. 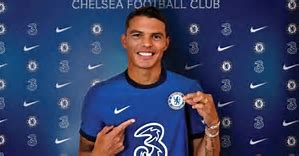 The Brazilian is a superb signing for the Blues, who are looking to cure their defensive weaknesses of last season.

Thiago Silva signed from Paris Saint Germain on a free transfer after captaining his side to the Champions League final. Silva will add strength, leadership and experience to the Blues’ young defence.

Silva is 35-years-old and has racked up over 500 career appearances. Here is why Lampard decided to sign the Brazilian:

“With Thiago Silva, we are looking at a player I know very well, pretty much as we all do. He brings great experience for us, he is still playing at a massively high level, as we saw in the Champions League final and games towards the final.”

“So I expect him to come and bring that, bring his experience, leadership and his qualities. It is going to be very important for us. We have a relatively young squad, we saw that last year. There were games afterwards when I was probably asking for more voice and some more leadership in different ways and he brings that naturally straightaway.” 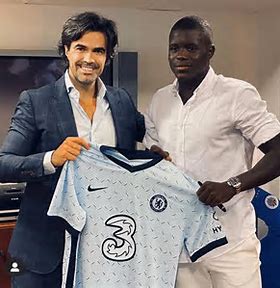 Chelsea’s most obscure summer signing is Malang Sarr. Many Blues fans will not have heard of the defender who signed from Nice. So who is Chelsea’s 6th summer signing?

Malang Sarr is a left footed central defender that has joined Chelsea on a free transfer.  Despite being just 21-years-old, Sarr made 119 senior appearances at Nice.

Sarr is an athletic defender that can also play at left-back but is only 5 ft 10. Whilst Thiago Silva is a short-term fix for Chelsea, Malang Sarr is a signing for the future.

The 21-year-old, Chelsea have announced will leave the club this season on loan. But expect to see this young man in the Chelsea side in the next few years.

Six very different signings in the transfer window that will all benefit Chelsea in different ways. Ziyech, Havertz and Werner will add firepower to Chelsea’s attack. Whilst Chilwell and Sarr are great young additions to Chelsea’s defence and the veteran, Thiago Silva, will add experience and leadership.

The pressure is on Lampard now for his signings to deliver.