Sportslens.com
Home Blogroll What will Chelsea’s strike force look like next season? 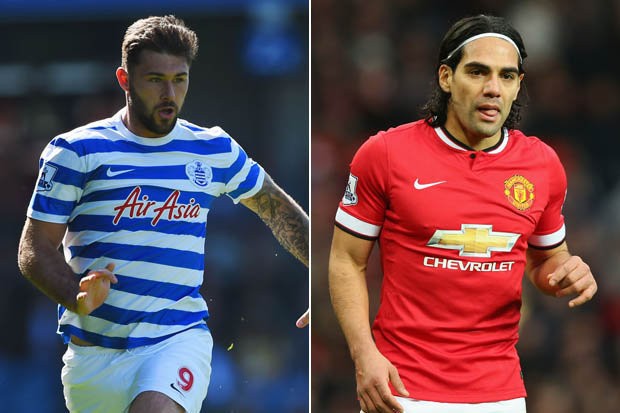 Last summer was an extremely important one at Chelsea Football Club. With three misfiring strikers on his book, Jose Mourinho needed to wring the changes and give the forward line and completely new look. A year on, we can comfortably say that he was successful in doing so. Fernando Torres, Samuel Eto’o and Demba Ba left, and Diego Costa, Loic Remy and Didier Drogba came in. While the former trio managed 19 goals between them in the league in the 2013/14 season, Costa scored 20 on his own last year. Add to that the 7 from Remy and the 4 from Drogba, and you can see why goals were never a problem for the Blues en route to winning the title comfortably.

Surprisingly, it now looks like the strikeforce may once again see some big changes this summer. While Costa will remain at Stamford Bridge, it remains unclear as to who will fill the other two positions. Didier Drogba has left following the completion of his one-year deal, and so there will certainly be one new striker in the squad next season.

It was also revealed a couple of days ago that Remy too may be looking elsewhere in search of regular first-team football. The Frenchman wants to be in the reckoning for his national side at the European Championships in 2016 and playing second-fiddle to Costa may hamper his chances of doing so.

A player who has long been linked with a move to Chelsea is Radamel Falcao. The Colombian, who spent last season on loan at Manchester United from Monaco, has stated his wish to remain in England and Mourinho seems keen to give him a chance.

Italian website Gianluca Di Marzio reported today that the deal is very close, and Falcao could be a Chelsea player soon. On the other hand, there may be some late interest from Liverpool as well. The Reds are making a last-ditch attempt to hijack the deal and bring the forward to Anfield.

According to ESPN’s sources, Chelsea could look at the possibility of signing Charlie Austin in case they miss out on Falcao. The Queens Park Rangers striker finished as the league’s fourth-highest top-scorer last season despite his side getting relegated. He has widely been tipped for a move to a bigger club, and Stamford Bridge may well be his destination.

Of course, Chelsea may even need to sign both Falcao and Austin in case Remy chooses to leave. Mourinho would like to have three top-quality strikers at his disposal, and with Costa’s constant injury problems, some back-up is required. 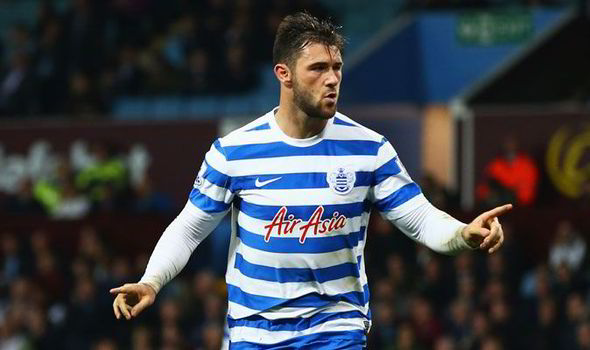 The Blues also have some fantastic young prospects from their youth system like Patrick Bamford, Dominic Solanke and Izzy Brown. While Solanke and Brown are still not ready to become regular first-teamers, Bamford proved last year on his loan spell at Middlesbrough that he has the quality to become a top player. The 21 year-old should be given a fair chance by his parent club, and could well turn out to be the answer to a lot of their conundrums.

Mourinho wouldn’t want too many changes to a squad that dominated the Premier League from Day 1 last season. A significant change in personnel would mean more time required for acclimitisation and gelling as a group. Even though Costa will be the first-choice striker next season, an injury is always round the corner for the Spaniard.

Chelsea will be looking to keep Remy, who on paper was their most clinical striker last season. But the addition of Falcao could push the Frenchman further down the pecking order, a situation certainly not ideal for the 28 year-old.

All in all, it will be interesting to see how Chelsea line up next season. Winning the league is difficult, but retaining it is even harder, and therefore every gap that appears in the squad must be filled with at least the same amount of quality.