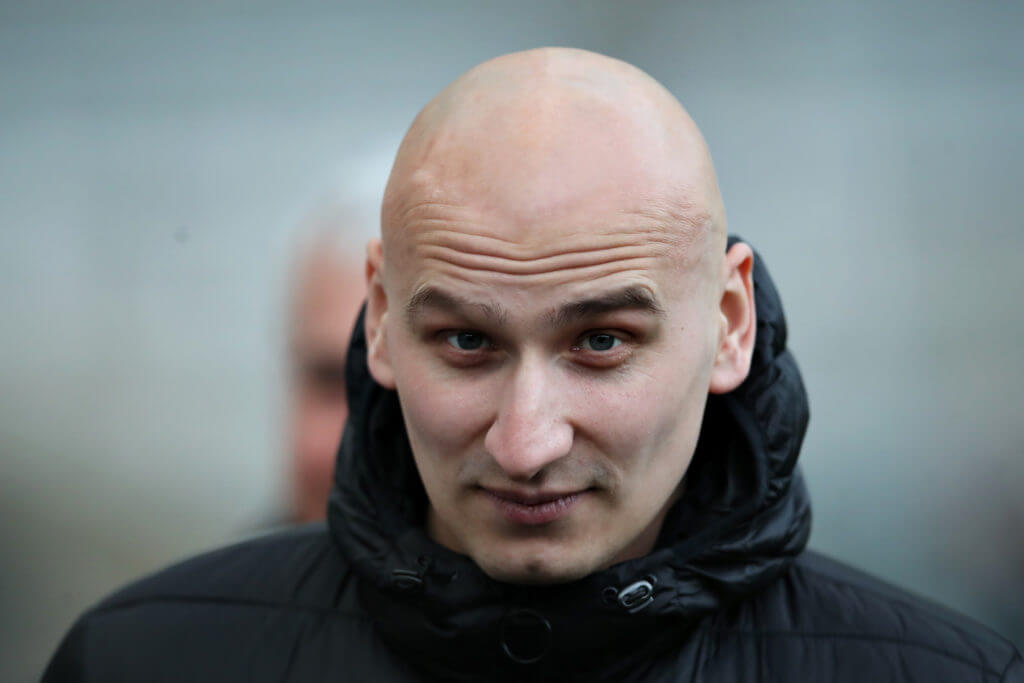 West Ham United could make a fresh attempt to sign Newcastle United midfielder Jonjo Shelvey, if they are able to avoid relegation from the Premier League this term, Football Insider reports.

The Hammers are said to be fond admirers of Shelvey’s talents and they are reported to have failed to sign him in each of the previous two summer transfer windows.

Still, the east London outfit are understood to hold an interest in the 28-year-old and it is reported that they could make a renewed bid, suppose they preserve their top-flight status.

Shelvey is currently in his fourth season with the Magpies following the switch from Swansea City and he has enjoyed an impressive 2019/2020 campaign where he has bagged five goals from his 17 appearances in the top-flight.

With more than three years remaining on his contract, the Magpies will be under no pressure to sell him during the summer and it would come as a surprise, if the midfielder heads through the exit door.

Meanwhile, the Tyneside outfit are on the verge of a £300m takeover from PCP Capital Partners backed by the Saudi Public Investment Fund and that should further encourage Shelvey to stay committed, given there could be high-profile additions to the squad this summer.

David Moyes’ side would definitely relish the prospect of pairing Rice and Shelvey together in the centre of the park next season but they have probably missed their chance to do so, as Shelvey should remain a key player for the Magpies as they enter an uncharted new era.