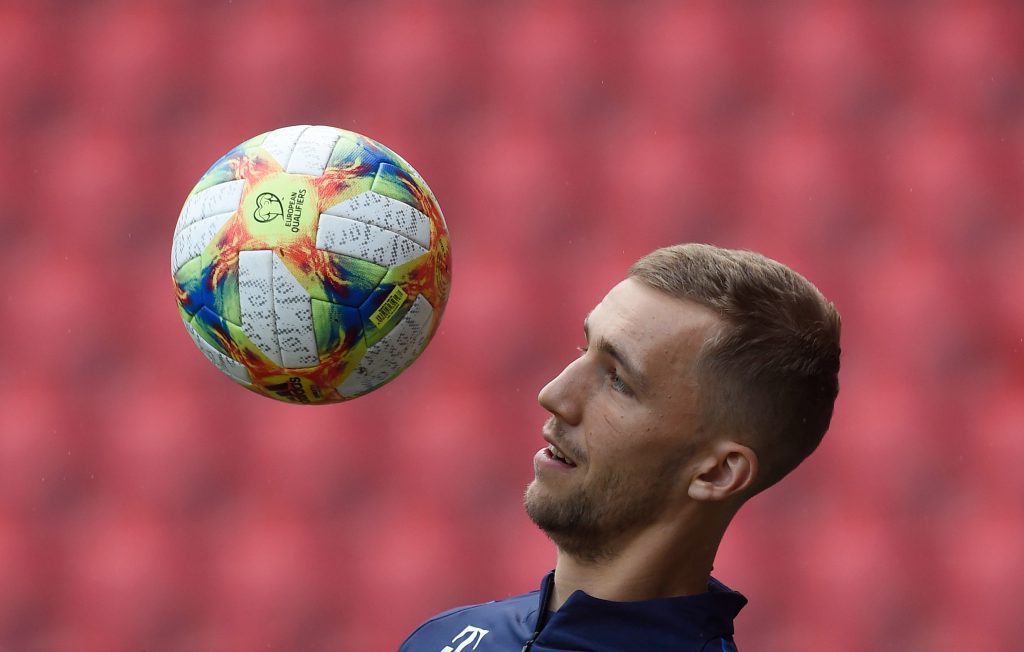 West Ham United suffered a 3-2 loss at the hands of Liverpool at Anfield last night, and January signing Tomas Soucek was also lost to a hip injury.

The club have confirmed that the Czech international is likely to be out for approximately three weeks as a result, and they are hoping to have him back before the international break in March.

It’s a big blow given how influential Soucek has been since arriving from Slavia Prague on loan during the January transfer window, and manager David Moyes won’t be happy.

The 23-year-old midfielder has played all of West Ham’s last three games, putting in impressive shift each time.

Adapting to the pace and physicality of the English top-flight league was always going to be demanding for Soucek as he had never played outside his country all his career prior to last month’s move.

However, no one expected a player that had never gotten injured for once in six years to be struck down by one a month into his Premier League career.

A lot of West Ham fans are blaming the club’s training ground for Soucek’s hip injury, and here is how some of them have reacted to the official update on Twitter:

He didn’t had any previous career injuries and West Ham manage to get him out withon his first month here. This club is jinxed.

This is a disaster

14 years of football not a single injury! 14 mins at West Ham.. injured.

He’s never had an injury before joining West Ham! THATS BEEN 14YEARS 😂😭

Surely not? Not with our top quality training facilities……..#GSBOUT

Not suprised with our training pitch,1st injury of his career. Welcome to West Ham 🙄 pic.twitter.com/isAgpkCF4r

That's his Welcome to West Ham injury, all our players get them, especially those who are just starting to settle.