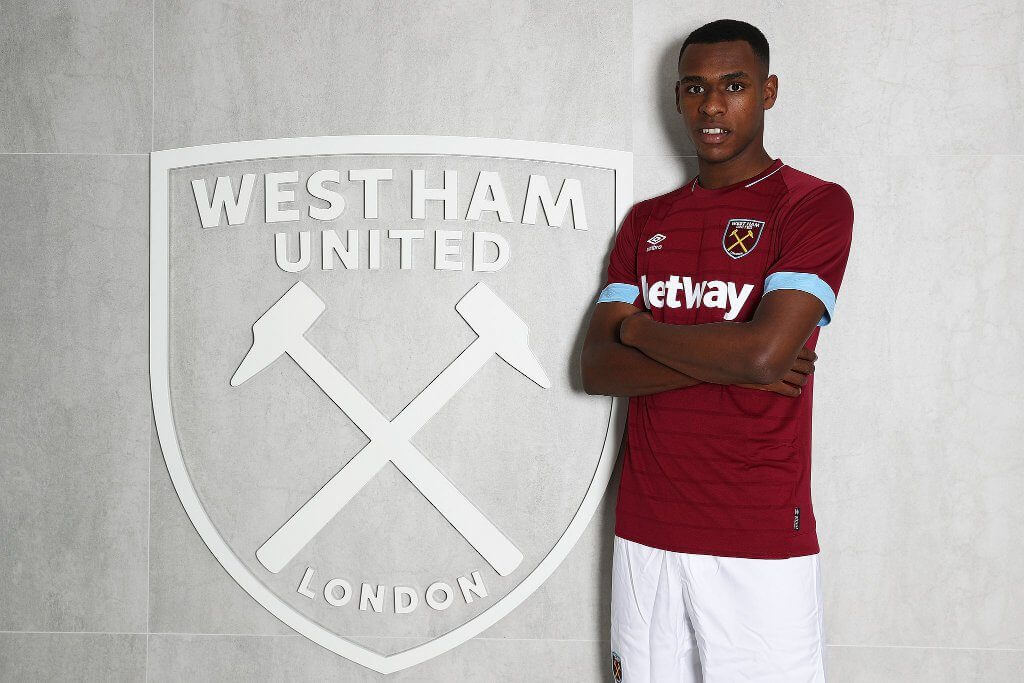 According to Sky Sports News, West Ham United centre-back Issa Diop is on the radar of Manchester United, and the Old Trafford outfit are willing to pay £45 million plus a player for his signature this summer.

The 22-year-old was signed for £22 million from Toulouse last summer, and has since established himself as one of manager Manuel Pellegrini’s most important players after featuring in 38 games across all competitions.

Diop has the potential to become one of the best centre-backs in the league, and the fact that he was on the radars of Arsenal, Tottenham Hotspur and Barcelona before West Ham won the race for his signature speaks volume.

Former United boss Jose Mourinho was full of praise for the France youth international after the Hammers’ 1-0 win over the Red Devils last September, and it’s no suprise that Ole Gunnar Solskjaer wants to add him to his defensive ranks.

West Ham have since knocked back United’s offer as they aren’t keen on letting Diop go, and it is believed they would not even listen to offers of less than £60 million.

Fans of the London Stadium don’t want to see the centre-back get sold this summer, and here is how some of them have reacted to the report on Twitter:

In regards to Issa Diop, I think West Ham should keep him despite our poor defending figures last season.
Diop is a very young talent at 22yrs and we are growing a squad here. If Man Utd want him he’s worth keeping. #WHUFC #COYI

Sign of progress. Apart from Payet, when’s the last time we’ve had a player that the big clubs are interested in. Now we’ve got Diop, Rice, Lanzini, Anderson, Arnautovic…. Good times.

He is an awesome player but if a £60 million bid comes in it will be hard to turn that down. As long as it’s reinvested!

I fear we will lose a key player this summer – Diop? Anderson? Lanzini? Arnie?

Same. We need to stop selling our best players and start building a team for the future.

We need to keep Issa Diop at all costs. Pellegrini is building something and if we sell him it just sends out the wrong message. Get Gomez over the line and we can have a strong season. #COYI #WestHam

That is totally disrespectful and West Ham should ask for an apology!