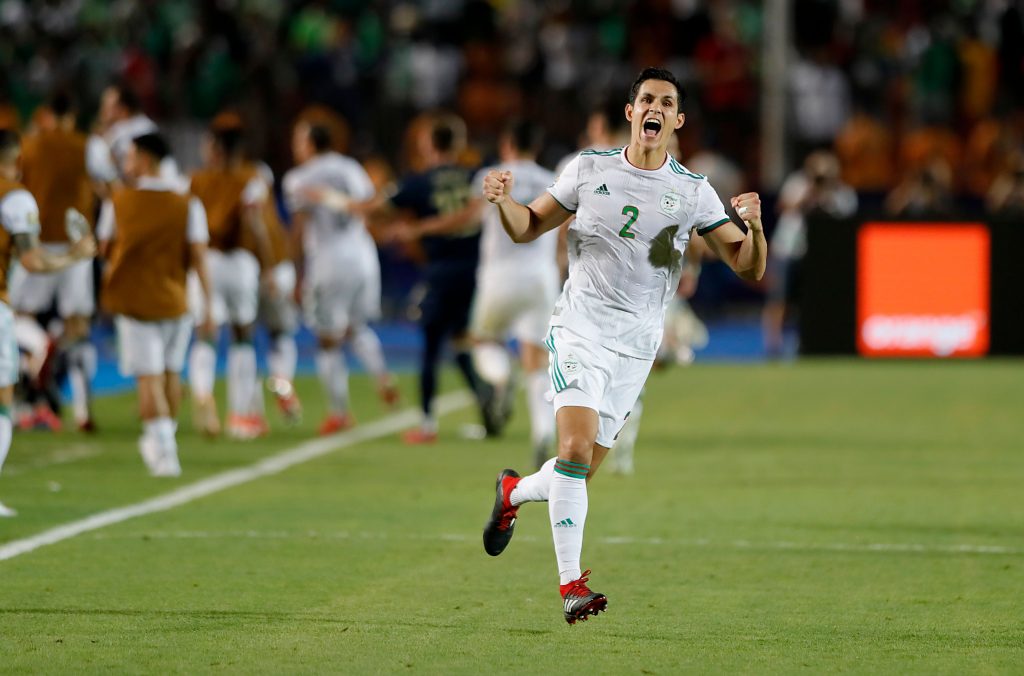 The player has been linked with Liverpool as well but recent reports (via Liverpool Echo) claim that the Hammers have asked about the player and they could make their move for the centre back in the coming months.

Liverpool want him to replace Dejan Lovren in the side. The Croatian left for Zenit St Petersburg recently in order to play more often.

The Reds are certainly a more attractive option than West Ham for any player but it will be interesting to see whether the player is willing to accept a backup role at Anfield. Van Dijk, Gomez and Matip are all ahead of him in the pecking order.

At West Ham, he is more likely to start every week. That could tilt things in the Hammers’ favour if the player is keen on regular first-team football.

The 28-year-old could prove to be a solid addition to both teams for different reasons. Liverpool need a quality backup and West Ham need to bring in a reliable partner for Diop. Mandi fits both profiles.

Mandi has not got long left on his deal with Betis and he could be available for a reasonable price this summer.