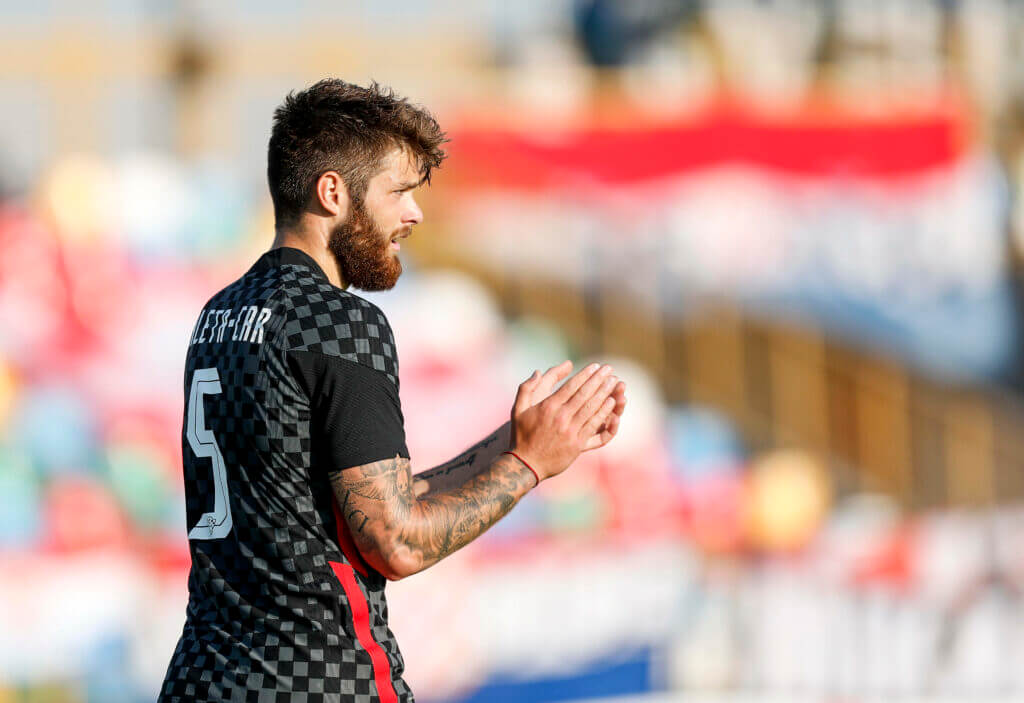 West Ham United have been heavily linked with a move for Duje Caleta-Car this summer.

David Moyes is keen to bolster his defence this summer and wants to sign a top-quality defender.

Nikola Milenkovic has been heavily linked with a move, but Fiorentina have not accepted an offer from the Hammers.

Caleta-Car, who was linked with a move to Liverpool during the January transfer window, has emerged as a potential option for West Ham.

French publication L’Equipe have claimed that West Ham have submitted an offer for the Croatian defender.

The bid is thought to be in the region of €17 million including bonuses but the French outfit are holding out for a fee of around €20m for Caleta-Car.

However, The Athletic have contradicted the report by claiming that the Hammers have not reopened talks with Marseille.

West Ham made an attempt to sign the Croatia international last summer, but he turned down a move in favour of playing Champions League football with the French club.

It could be different this summer. While Milenkovic is available for around £14m, West Ham are facing problems due to his high personal demands.

He is excellent on the ball and could act as a playmaker from the deep for Moyes’s side. He is strong in the air and good at set-pieces.

Caleta-Car is a highly-rated defender and would be a brilliant signing for the club.

With contrasting reports coming out of the press, we must wait and see how things unfold in the next few days.