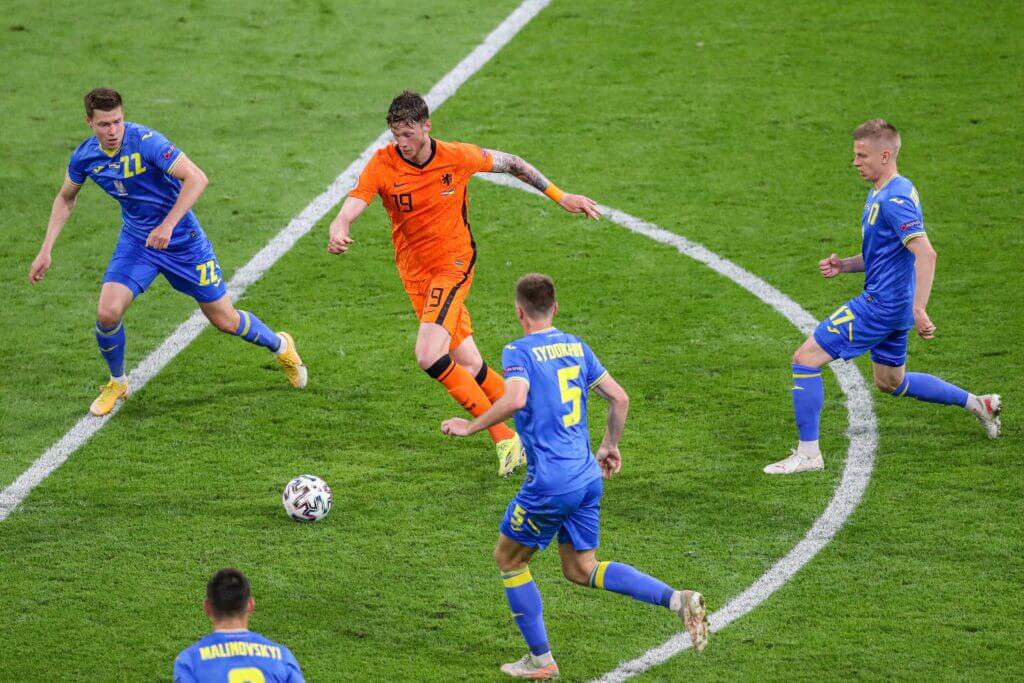 Netherlands earned a dramatic 3-2 victory over Ukraine in the European Championships on Sunday.

However, Dumfries scored the winner with a fine header from Nathan Ake’s cross to give the Dutch a memorable victory on their return to the major tournament stage after a seven-year absence.

Many West Ham fans took particular interest in Weghorst’s performance. The Hammers were recently linked with a move for the Dutch striker.

West Ham are looking to bolster their strike department this summer and have earmarked Weghorst as a potential option.

They didn’t sign a striker in January despite losing Sebastien Haller to Ajax. Jesse Lingard, who joined on loan from Manchester United, did extremely well for David Moyes’ side.

Many Hammers fans want the club to sign the striker. Here are some of the selected tweets:

Difference between them is that weghorst is a tryer….he will chance the ball and press a defender

Haller waited for a chance

Anyone watching Holland, look out for striker Wout Weghorst. West Ham are looking to bring him in for next season ⚒⚒⚒⚒⚒

According to a recent from The Athletic, Tottenham Hotspur and Newcastle United were heavily linked with the 28-year-old last summer and could reignite their interest.

West Ham are keen to sign Weghorst, who scored 25 goals and provided nine assists for Wolfsburg in all competitions this past season.

It has been reported that the German club could be looking to offload him if they get a bid of around €30 million.