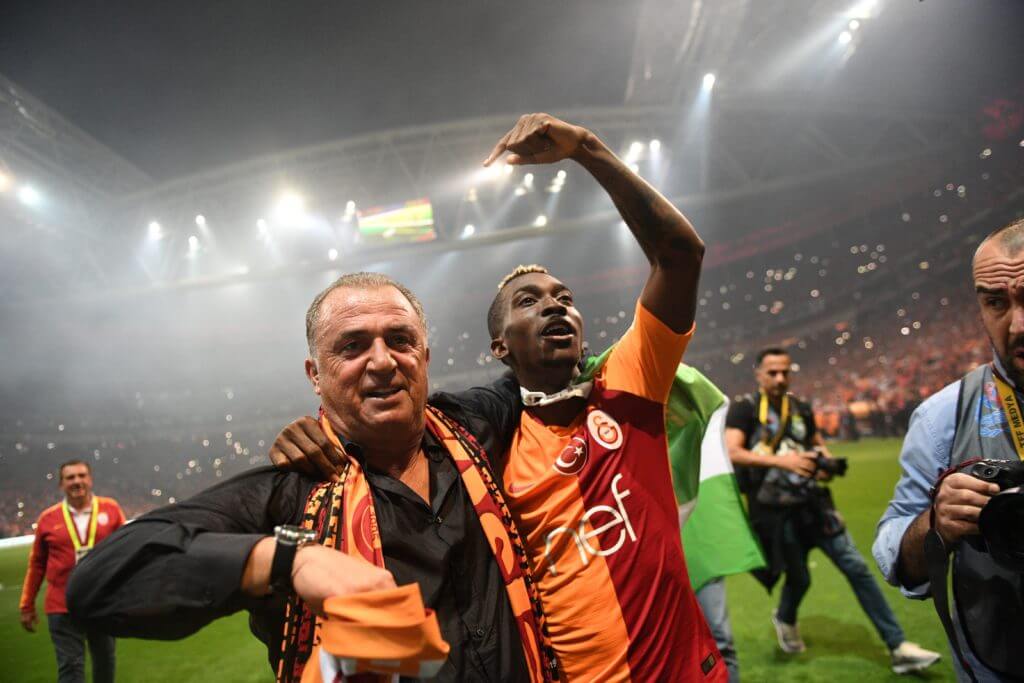 West Ham fans have taken to social networking site Twitter to express their reactions to report linking the club with a move for Henry Onyekuru this month.

According to Turkish outlet Sabah, the Hammers are showing interest in signing the AS Monaco striker before the end of the January transfer window.

The London club are likely to face strong competitions from Turkish clubs Galatasaray and Fenerbahce.

The Nigerian is struggling for game time with the Ligue 1 side, featuring just four times this term, and the report claims that he can move for a €1.5 million loan fee, subject to a €5.5m permanent deal.

Many West Ham fans have claimed on Twitter that they should avoid signing him.

For that fee. It’s a no brainier. Can play through the middle, or on either wing. Will prove to be a good squad player and option should it get done

This has Sullivan fingerprints all over it.

Couldn’t get a work permit the first time.

I’d probably take him as back up and sell of Yarmo who’s on over 100k £ a week. Can’t say I’ve seen much of him but he’d probably be a good substitute.

Do you think that GSB would have a look at the list of "Centre Forwards" they have bought as Sully Specials and see how much shit we purchased, will someone in the club tell them it's not the quantity it's the QUALITY that's important, Think, Mido, Benny McCarthy West Ham legends

Onyekuru previously joined Everton but didn’t play a single game for the Toffees due to work permit issues.

Although he has struggled this season for Monaco, the forward had shown his class in the past. He scored 30 goals for KAS Eupen, 17 goals for Galatasaray and 10 goals in 28 games for Anderlecht previously.

Onyekuru is a talented left-winger but he is not the solution for the Hammers at the moment. West Ham are desperately looking to sign a striker this month following the departure of Sebastien Haller to Ajax.

The Hammers have been linked with a host of top strikers, but they haven’t been able to broker a deal with any of their targets so far.

Having said that, the Hammers could still make a move for him if Manuel Lanzini leaves the club this month.