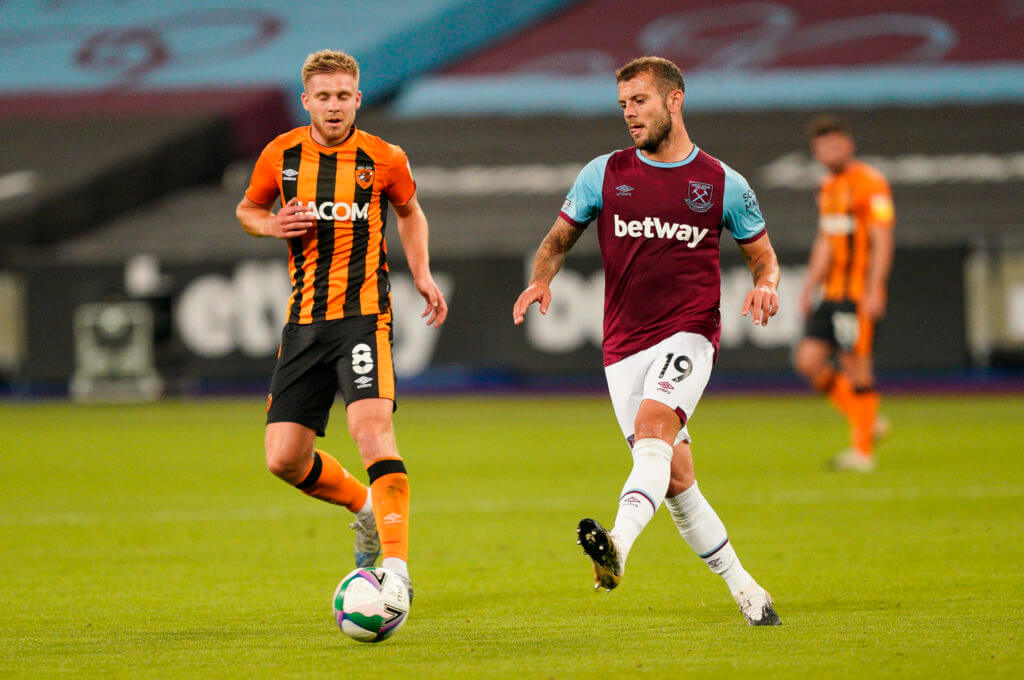 Earlier this week, David Gold confirmed on social networking site Twitter that Wilshere has departed the Club by mutual agreement.

I can confirm that Jack Wilshere has departed the Club by mutual agreement, and Xande Silva has joined Greek side Aris Thessaloniki FC on loan until the end of the season. Good luck gents. dg pic.twitter.com/Uk3Sgo8tSk

Now, Italian journalist Nico Schira has claimed that the Gers are in advanced talks to sign the former Arsenal midfielder.

The former England international is currently a free agent after terminating his £100,000-per-week contract with West Ham on Monday.

Many West Ham fans have taken to Twitter to express their reaction after the reports broke out. Here are some of the selected tweets:

At one of the biggest clubs in the world and playing in Europe? Probably yeah.

Prob do really well there, Scottish League will suit him I think, that's if he stays fit.

Wonder what his wages are there? Surely more than the 15% he missed out on when we paid off 85% of his contract. Couldn’t we have done a deal to send him there and then just pay a proportion of his wages for the rest of the season instead of a lump sum?

So signs the day after we release him. Jesus. Rangers were looking for a bargain then as surely we could have sold him for something!!!!

Gerrard might be able to get something out of him, if he’s fit as he says.

More great business from us. Get him fit never play him. Pay him off and leave us short.

Good signing for anyone if he stays fit!

Wilshere managed just 19 games across all competitions for the Hammers. He once again fell victim to injuries, however, the former Arsenal star has insisted that he has been fully fit over the last eight months and is ready to continue playing football at a top-level.

The transfer window is now closed, but free agents can still be signed up. Wilshere will be a good signing for Rangers if he stays fit.

Rangers are top of the Scottish Premiership table with 26 points from 10 games.