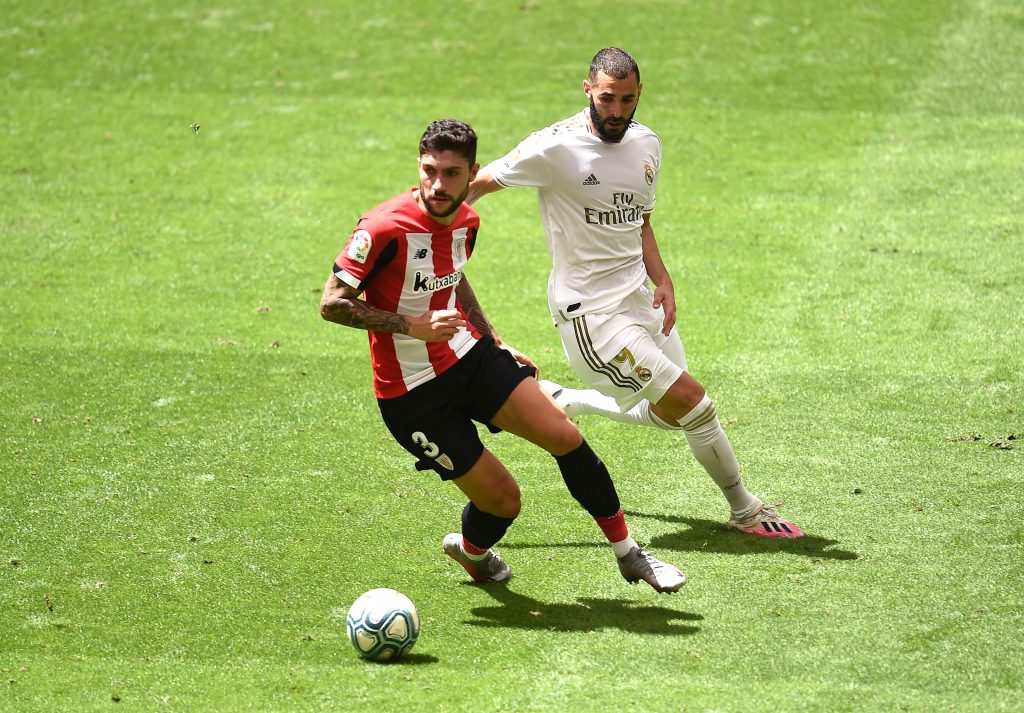 West Ham United are thought to be keen on signing the Athletic Bilbao defender Unai Nunez.

According to reports (h/t Sportwitness), Everton are keen on the 23-year-old as well and it will be interesting to see where the Spanish international ends up this summer.

Nunez has a €30 million release clause and he could prove to be a quality defensive signing for both clubs. It is no secret that Everton and West Ham will have to sign quality defenders this summer and the Spaniard certainly fits the profile.

It will be interesting to see who comes forward with a concrete offer for the 23-year-old now.

Nunez is not a regular starter at Athletic Bilbao and he needs to leave the club in order to play more often. Perhaps a loan move could be ideal for the player as well this summer.

If the likes of Everton and West Ham can guarantee him regular first-team action, they should have no difficulties convincing the player to join.

However, any club looking to sign the Spaniard might have to pay the release clause. Athletic Bilbao are under no pressure to sell and it would be quite surprising if they let the young defender leave for a bargain price.