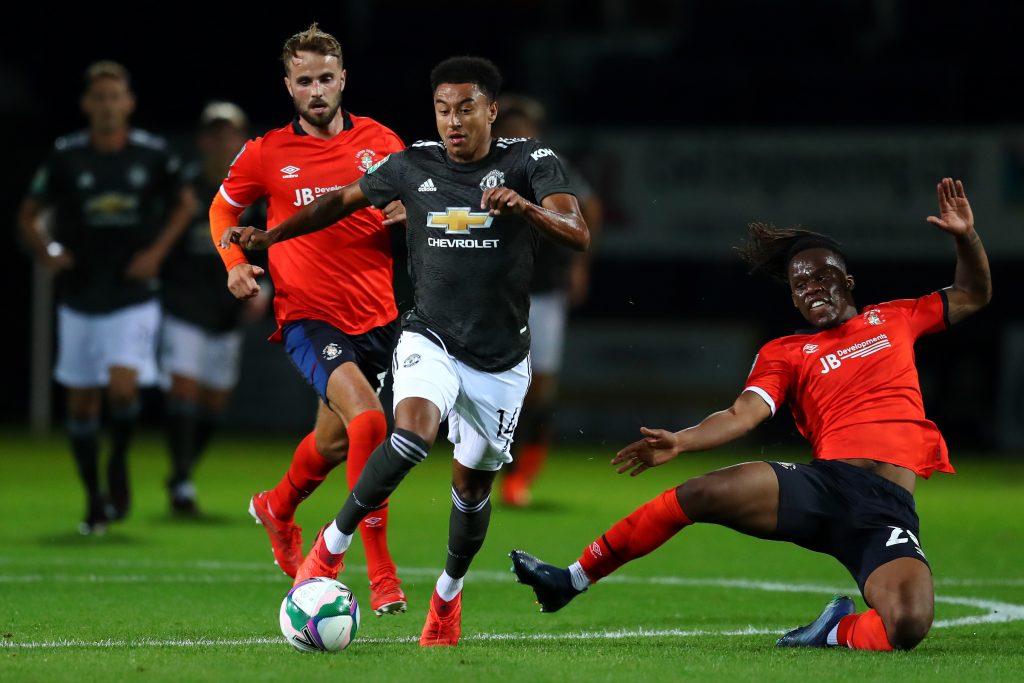 The 28-year-old forward has fallen down the pecking order at Old Trafford, making just three appearances in all competitions for the Red Devils this season.

Lingard needs to play regular first team football in order to regain his form and confidence. With the Euros coming up in the summer, the attacker will be hoping to cement his place in the England squad and a move to West Ham could not have come at a better time for him.

The Hammers needed to add some depth to their attack after the sale of Sebastien Haller to Ajax and Lingard could prove to be a quality short term option.

Lingard is hungry for first team action and will be determined to prove himself. He will be full of motivation and drive to do well at the London club and West Ham could benefit from his desire to succeed.

Furthermore, the United attacker can play in wide areas as well as centrally and his versatility will be an added bonus.

The Hammers are currently in a position to fight for European qualification and they will be hoping that their January addition can help them sustain that push during the second half of the season.

Some West Ham fans have taken to Twitter to share their thoughts on the arrival of Lingard and here is what they had to say.

I like him as a player and think he did bits for united but do we reckon he will score goals for us? Sure he offers more than that but would be great wouldn’t it? Bit like Dawson being seen as a solid back up but turning out to be quality all round defender.

Great signing for us ⚒️

Another example of what Moyes is doing….. making our club attractive again for players to join ⚒