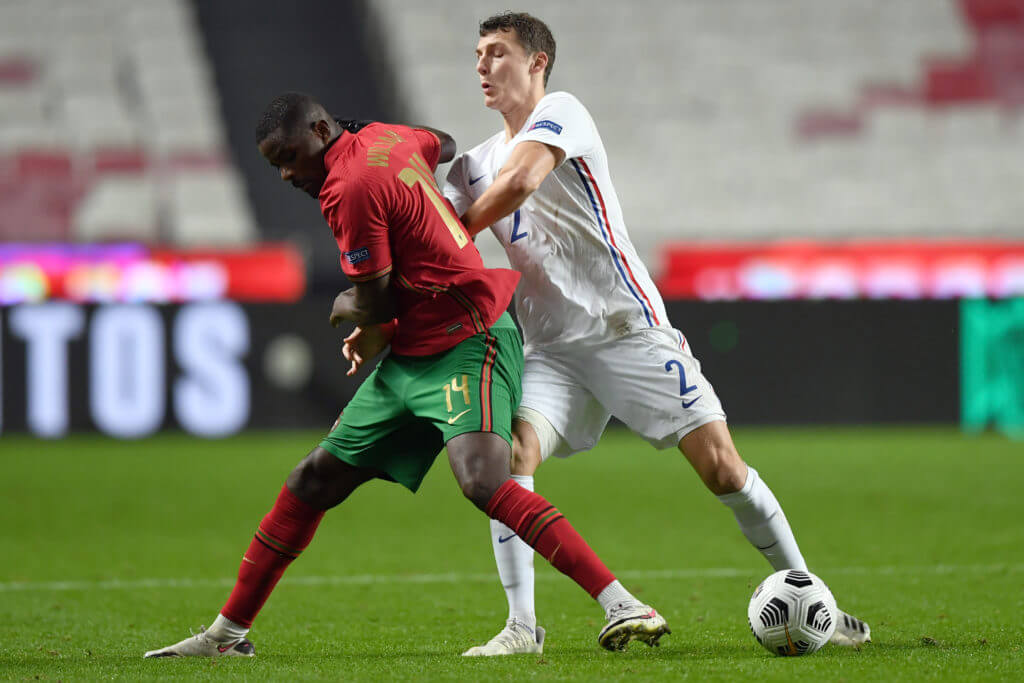 According to reports from the Daily Mail, West Bromwich Albion have discussed the possibility of signing William Carvalho in the January transfer window.

The Baggies are looking to bolster their squad this month as they look to stay up in the Premier League.

The report claims that Sam Allardyce, the West Brom boss, wants to add extra protection for his defence, while he is keen to bolster his midfield and forward department as well.

They are tracking the likes of Turkey international Okay Yokuslu and Senegal international striker Mbaye Diagne this month, but a move for Carvalho would be a real statement of intent.

He would be an excellent option in midfield, but it’s unclear whether the Baggies want him on loan or on a permanent deal.

The 63-times capped Portugal international is vastly experienced, and he would be a massive signing for the Baggies.

According to reports from The Sun, Carvalho, who made 193 appearances for Sporting Lisbon, is also wanted by Jorge Jesus at Benfica.

Manuel Pellegrini, the Betis boss, however, has revealed that the midfielder is fully committed at the club and that he has no desire to leave this month.

The 28-year-old has made 14 La Liga appearances this season, scoring two goals.

Carvalho was heavily linked with a move to several Premier League clubs when he was at Sporting, and West Brom could finally provide him with an opportunity to play in England.

However, it won’t be easy to lure him to the Hawthorns, either on loan or on a permanent deal this month.