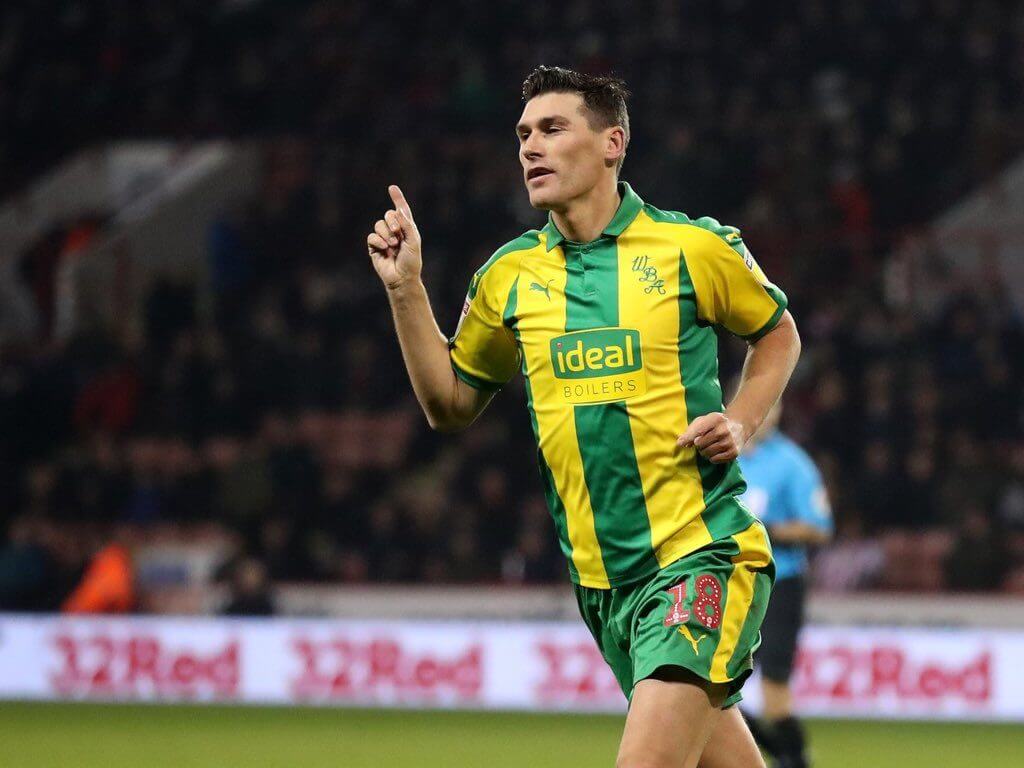 The Baggies jumped to third in the Championship table after winning 2-1 against the Blades on Friday night. Former Premier League players – Gareth Barry and Kieran Gibbs – scored for the Baggies as they came from behind to seal all three points.

David McGoldrick’s neat finish in the 12th minute gave United the lead, but the Baggies restored parity when Barry scored in the 41st minute with Harvey Barnes the architect of the equaliser. Gibbs drilled in from 10 yards out in the 71st minute to complete the comeback.

Barry, 37, who won Premier League title with Manchester City, played in the World Cup, and has a record 653 Premier League appearances, has proved once again that age is just a number.

He marked his 857th senior game following his appearance last night. West Brom fans are very pleased with his performance, and many hailed him as a top class player.

Can we all just take a minute to appreciate Mr Gareth Barry – he was bloody superb last night ?

That second half performance was quality??, Gareth Barry was class tonight! #WBA

Gareth Barry proving how good he is tonight. Without him tonight would be a total different story won us the game with his defensive and attacking displays tonight #wba