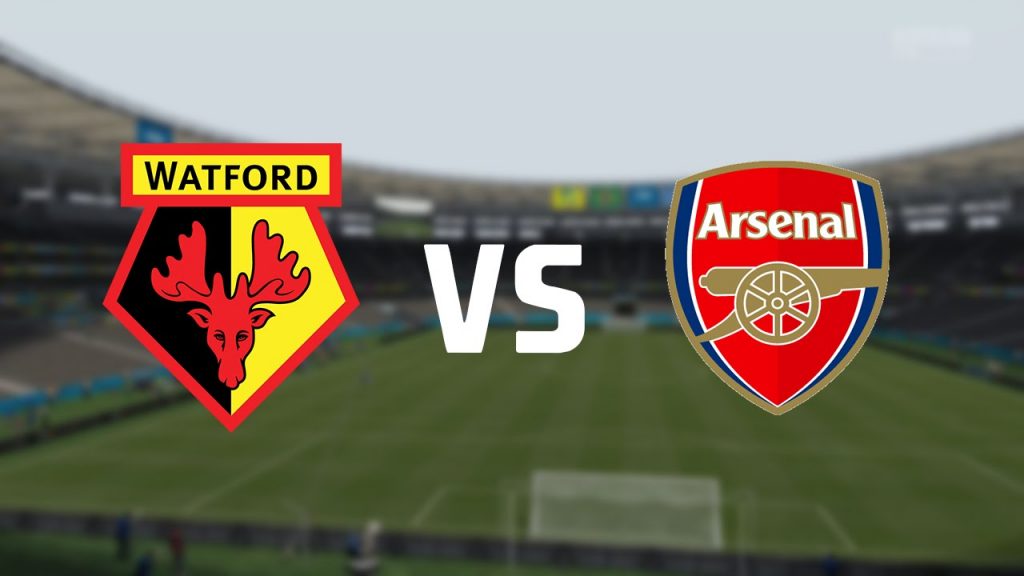 Arsenal travel to Watford this weekend and the Gunners are still looking for their first win of the season.

Last week Arsenal were held to a 0-0 draw at the King Power Stadium by Leicester City after losing 4-3 against Liverpool on the opening day.

Arsene Wenger has been criticised for the lack of transfers once again and it remains to be seen whether the Frenchman adds another striker and a centre-back before the window closes.

Arsenal have been plagued with injuries at the back and will be without Per Mertesacker and Gabriel for their trip to Vicarage road. Despite their obvious talent, the likes of Chambers and Holding are simply not ready to start in the Premier League now.

Meanwhile, Watford have lost their last two games including the Capital One cup loss against Gillingham. The Hornets are still adapting to Mazzarri’s philosophies and are vulnerable at the moment.

With Ozil and Giroud back in the side this weekend, the away side should be able to secure their first win of the season.

Arsenal will be without 6 first team players for the trip to Watford. Jenkinson, Mertesacker, Gabriel, Ramsey, Iwobi and Welbeck are all injured.

Mesut Ozil and Olivier Giroud have regained their match fitness and should start.

As for Watford, Brice Dja Djedje is sidelined with a foot problem for Watford, while Isaac Success is a doubt for Saturday’s game. Midfielder Ben Watson is available having served his one-match ban. 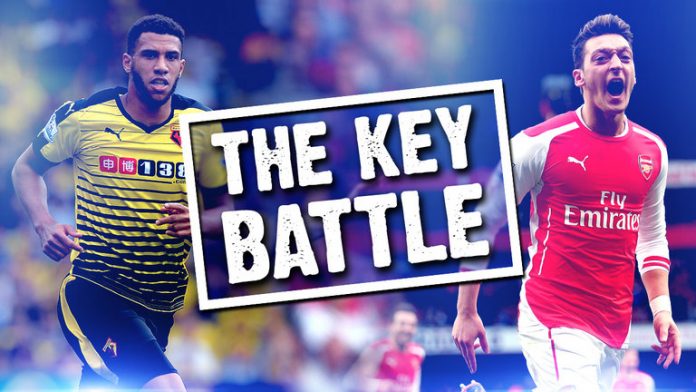 Arsenal have drawn their last 4 away matches in the Premier League.

Arsenal have won 7 of their last 8 matches against Watford in all competitions.

Watford have conceded at least 2 goals in 6 of their last 7 matches in the Premier League.

Arsenal have scored at least 2 goals in their last 4 away matches against Watford in all competitions.

Watford have failed to win their last 5 matches in the Premier League.