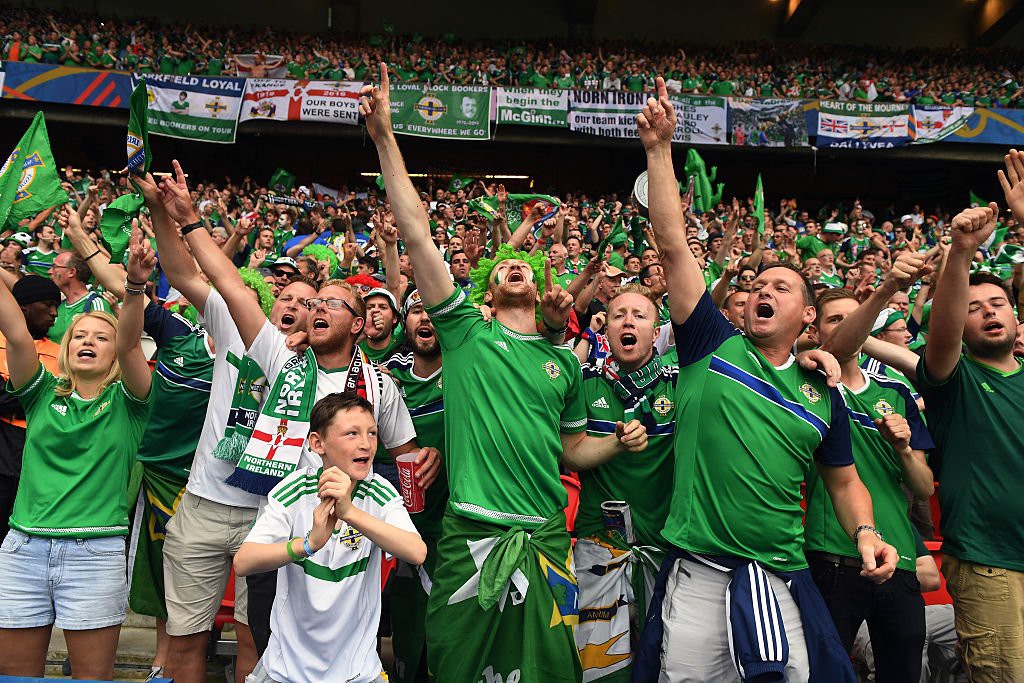 The first ever all-British knockout fixture in a major international tournament sees Wales take on Northern Ireland at the posh Parc des Princes in Paris later today at Euro 2016.

Wales are the tournament’s top scorers with six goals, three of which have come from Gareth Bale’s boots. On the other hand, Northern Ireland qualified past the group stages having scored just two goals, both coming against Ukraine while their other games ended in losses against Poland and world champions Germany.

With the famous British grit and noisy fans set to turn Paris Saint Germain’s home ground into a French mix of Windsor Park and Millennium Stadium, the significant bit will be that which takes place on the pitch. Here are three key battles that could determine the game’s result.

Norwood has been one of the standout performers for Michael O’Neill’s largely defensive team and his ability to plug the threat posed by Euro 2016 top scorer Bale will be key in determining Northern Ireland’s fate in the tournament.

On paper, the Real Madrid v Reading battle has only one winner, but Norwood has displayed a good level of intelligence thus far to help his team attack through the flanks by dropping deep. With Bale, the £94m Manchester United target, likely to be supported by a centre forward up top, he will start from a deeper position which will put him in a direct contest with Norwood.

Ledley looked in fine fettle in Wales’ 3-0 win over Russia that sealed their progression which is a remarkable feat considering he had broken a foot in the days leading up to Euro 2016. He is set to play alongside Joe Allen in the middle of the park, and keeping the opposition captain Davies in check will be easier said than done.

Davies, like his team-mates, has been putting in defensive shifts in all of Northern Ireland’s games which has rendered his attacking threat far less effective. But the Southampton man knows a thing or two about rising to the occasion and his battle against the generally slow Ledley will be interesting.

With Northern Ireland expected to defend in numbers, the onus will be on Chris Coleman’s side to take the initiative and be inventive in attack. And Gunter is Wales’ hard-running, touchline-hugging wing-back who offers a different dimension to their attack.

But Gunter will have the in-form Evans as his direct rival and given the form he is in, Evans will not be fazed by the challenge facing him. One of the few Northern Ireland players with a pedigree to match the very best, Evans will once again be heavily relied upon by his team-mates to keep Wales’ attacking threat at bay.