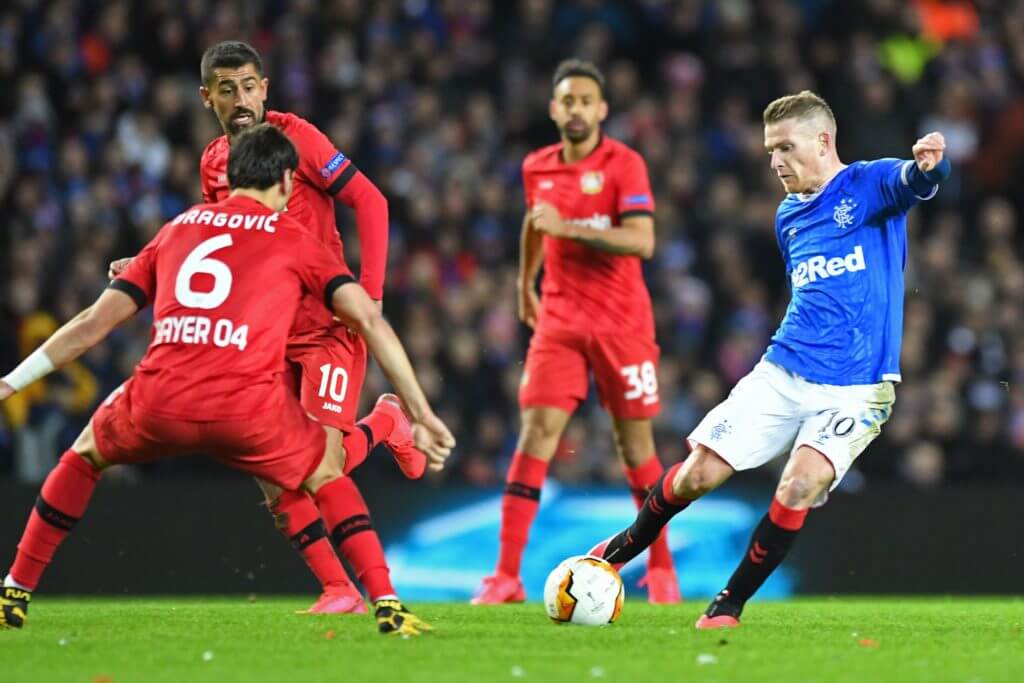 The Dutch defender has hailed him as a ‘top player’ as well.

Davis, who joined Rangers from Southampton, is set to become Northern Ireland’s most capped player when they take on Bosnia Herzegovina.

Van Dijk knows Davis very well having played with him at Southampton. The Liverpool star was full of praise for the Gers midfielder.

“Davo has been exceptional as a pro, but outside the pitch as well he has been a great example to a lot of young Northern Ireland players out there,” said Van Dijk as quoted by Sky Sports.

“I had the pleasure to play with him at Southampton and I really enjoyed it. A great guy and a top player and well deserved obviously.”

The 35-year-old played a key role for the Ibrox club last season. Despite his age, he is still an important player for Rangers and has played in almost every game this season.

Davis has started five times already this term in the league. Rangers have made a bright start to the campaign, and are leading the Scottish Premiership table after 10 games.

Davis will be looking to help his side to pick up all three points today, as he looks to help his country qualify for Euro 2020.