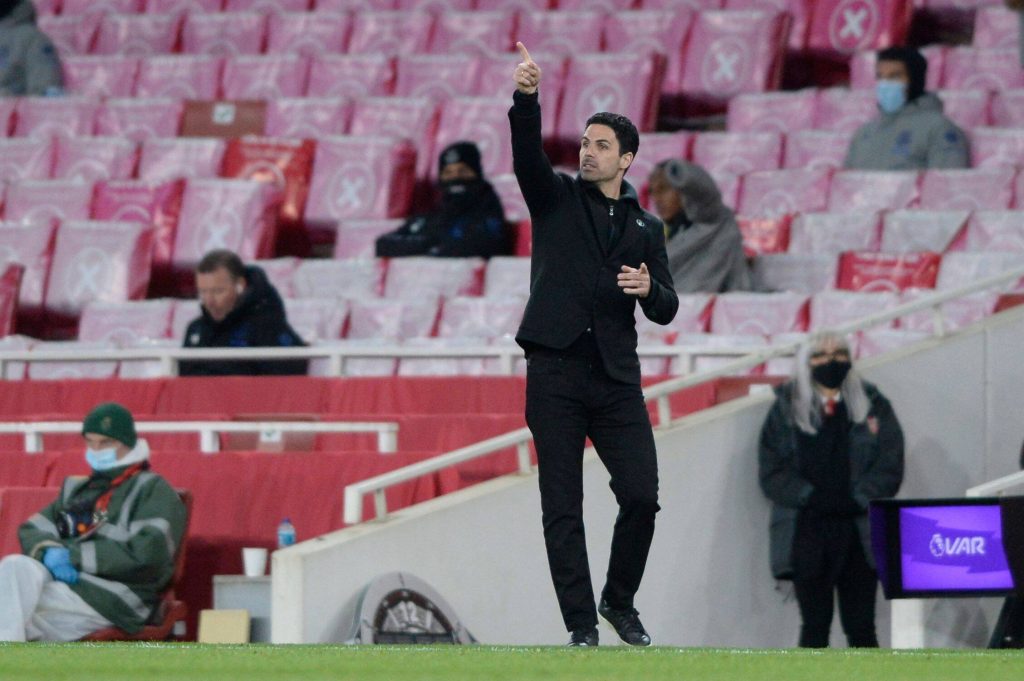 Villarreal and Arsenal will square off at the Estadio de la Ceramica in the first leg of their UEFA Europa League semi-final tie on Thursday. You can watch this and other Europa League games live online.

Unai Emery’s first European campaign in charge of Villarreal pits him against his former employers.

The hosts are desperate to return to winning ways after suffering back-to-back defeats in La Liga, including a 2-1 reverse to Barcelona last time out.

Meanwhile, the visitors lost 1-0 to Everton in their most recent Premier League match and are now miles away from securing European qualification through the domestic championship.

Given Arsenal’s thoroughly disappointing Premier League campaign, lifting the Europa League trophy would be the only consolation for devastated Gunners supporters.

Villarreal have been nothing short of outstanding this Europa League campaign, having won 11 of 12 matches in the competition (D1) en route to reaching the semi-finals for the first time since the 2015/16 season.

While the Spaniards failed to reach a final of a major European competition in all four attempts, Emery boasts a 100% record across six semi-final ties as a manager.

Villarreal have been splendid at home in Europe this season, winning all of their six Europa League matches at La Ceramica by an aggregate score of 18-5.

However, the Castellon outfit have never defeated Arsenal in official meetings (D2, L2), drawing both of their previous European fixtures on home turf.

Arsenal coasted through to the knock-out stage as Group B victors, having finished the group phase with all six triumphs and a +15 goal difference (GF:20, GA:5).

The Gunners have been relentless on foreign soil in the previous two knock-out rounds, beating Olympiacos 3-1 in Piraeus before dismantling Slavia Prague 4-0 in the Czech Republic capital.

Notably, the Londoners have qualified for the Europa League semi-finals for the third time in four campaigns, with their only failure at this stage of the competition coming at the hands of Atletico Madrid in 2017/18.

Taking into account all major European competitions, Mikel Arteta’s men have lost just one of their last nine semi-final first legs (W5, D3), though it was also the only first leg they played away from home in this sequence.

Arsenal have faced Spanish opponents 36 times in UEFA competitions and have a negative record in such contests (W12, D9, L15) despite scoring and conceding precisely 48 goals apiece.

Neither team has won the Europa League in their history. If they make it to the final, they will need to get past Manchester United or Roma – which promises to be a tough task.