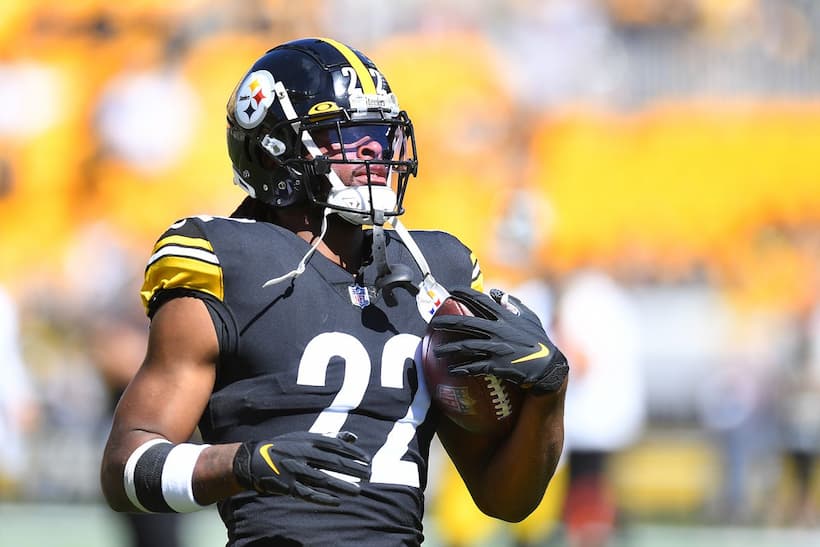 NFL fans can claim a $1,000 deposit bonus signing up to BetOnline to wager on Steelers vs Seahawks

Big Ben Roethlisberger and the Pittsburgh Steelers finally put an end to a three-game skid when they beat the Denver Broncos last weekend. The victory keeps Pittsburgh relevant in the highly competitive AFC North.

Next up for coach Mike Tomlin’s team is the visit of Pete Carroll’s NFC West outfit Seattle Seahawks. With both teams at 2-3 and needing Ws to kickstart their respective playoff pushes, this one looks set to be a real war of attrition.

For a full betting preview and the latest odds courtesy of the BetOnline sportsbook, read on.

Bet on Steelers vs Seahawks at BetOnline

BetOnline is offering a 50% first-time matched deposit bonus that’s worth up to $1,000 to anyone that signs up with the sportsbook in time for SNF’s Game of the Week: Steelers vs Seahawks.

To claim your 50% deposit welcome bonus when you sign up to bet on Steelers vs Seahawks, just follow the instructions below:

Led by the always fantastic T.J. Watt, the Steelers still boast a lower first-tier NFL defense in all departments – something the Broncos found out last weekend when Pittsburgh held them to 19 points in Denver to pick up their first win in three (27-19).

In that same game, the Steelers’ offense sprang back to life, too: Big Ben Roethlisberger finished with 15/25 for 253-yards and 2 TDs vs a high-caliber Denver secondary. It was the veteran’s best game of the season by a country mile.

Running back Najee Harris continued to impress, too: after finishing up with 122-yards rushing last weekend, the rookie now has 505-yards from scrimmage on the year and looks every bit worth the high first-round draft pick the Steelers expended on him. The Seahawks, who lay claim to the NFL’s 31st ranked rush defense and surrender 145.2-yards per game on average will need to be astutely aware of the Alabama product.

Kudos too to the Steelers OL that continues to do a great job of creating space for Harris and time for Roethlisberger.

Back with Seattle, last weekend was one that Windy City fans would sooner rather forget: QB Russell Wilson broke his finger and looks set for an extended stint on IR, and the Seahawks lost out to division rivals Los Angeles Rams to slip to 2-3.

On the positive side of things, even in defeat, the Seahawks coverage unit applied themselves well against Rams QB Matthew Stafford and co. Cornerback Quandre Diggs came up with a big interception and the likes of Cooper Kupp and Desean Jackson struggled to gain as much separation as analysts expected, particularly in the first half – this Seahawks defense isn’t as bad as people say, that’s for sure. They can play.

Still, even with the Hawks D impressing for much of the game, the Rams ran out winners. And the Seahawks, without Russell Wilson, and with concerns over the full fitness of D.K. Metcalf, Tyler Lockett, and Chris Carson will do well to keep this game competitive. 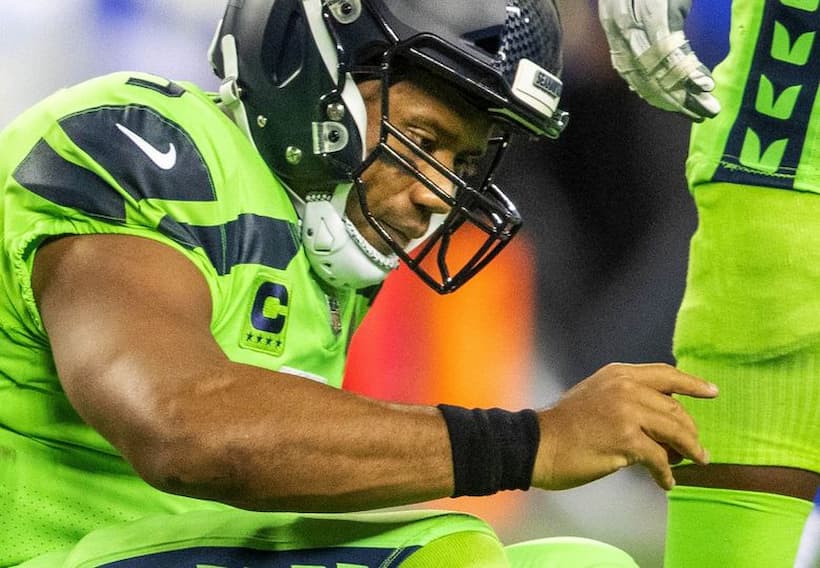 The Steelers head into this crucial home encounter with most of their key players fit and ready. WR Juju Smith-Schuster wasn’t in the midst of his greatest season but the season-ending shoulder injury he sustained vs the Broncos last week is a blow for Mike Tomlin’s offense. Fellow WRs James Washington and Chase Claypool are nursing light knocks ahead of the Seahawks game but both are expected to feature.

LDE Carlos Davis is the only new injury concern on the Pittsburgh defense. But, again, the former 7th-round pick is expected to be fit enough to feature.

It’s a different story for the Seahawks. QB Russell Wilson has had surgery on the injured finger he sustained during the defeat to the Rams last week. PFF’s highest-ranked QB through five games won’t play for at least another three weeks; probably longer.

RB Chris Carson and WR pairing D.K. Metcalf & Tyler Lockett are nursing light injuries but expected to suit up and play some role in PA, but Gerald Everett is out, the TE is still recovering from a COVID-19 infection. Starting LG Damien Lewis is also questionable for the offense.

On the defensive side of things, starting LBs Darrell Taylor and Bobby Wagner (knee) are struggling for full fitness but expect to feature against the Steelers.

Without Russell Wilson under center, and with questionable injuries lingering over attacking trio WRs Tyler Lockett and D.K. Metcalf, and RB Chris Carson, it’s difficult to predict anything other than a home win at Heinz Field for Pittsburgh.

Steelers to win and cover the -5 spread (-110) is our NFL betting Pick for the game.