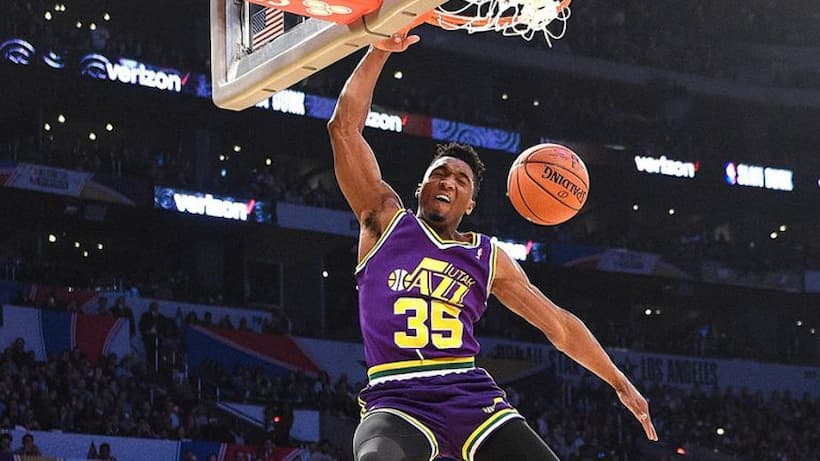 Denver Nuggets go on the road to play Utah Jazz in Salt Lake City tonight, and our basketball expert has a couple of NBA picks for the game. Plus, details on how you can get a lucrative deposit bonus at the BetOnline sportsbook.

In a game that will see Donovan Mitchell go head-to-head with Nikola Jokic, the top two teams in the Northwestern division meet tonight, as the Nuggets take on the Jazz.

Below are the latest NBA betting odds available for Jazz vs Nuggets at BetOnline, as well as our preferred NBA Picks on the prop market.

Bet on Jazz vs Nuggets at BetOnline 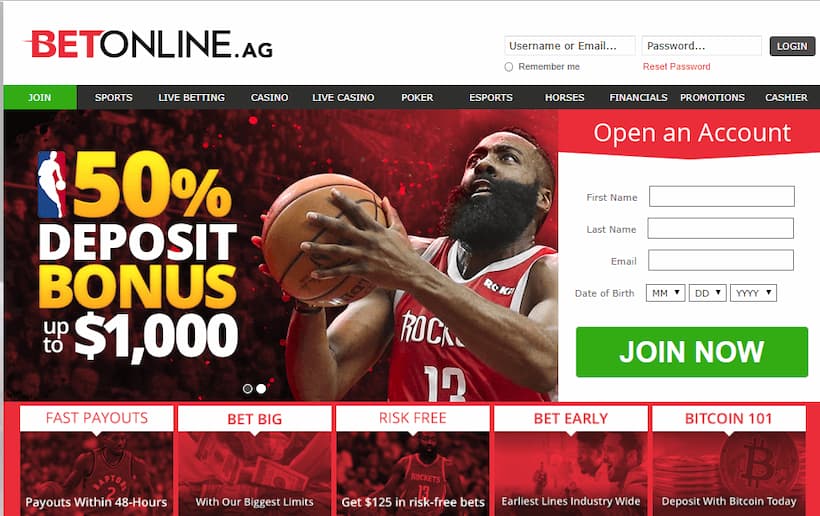 BetOnline is offering a 50% matched deposit bonus that’s worth up to $1,000 to anybody joining the sportsbook in time for Tuesday’s game between Utah Jazz & Denver Nuggets.

After losing their first game of the year to Cleveland Cavaliers last night, Denver Nuggets need to recompose themselves quickly with a tough game vs Utah Jazz in waiting.

Michael Malone’s team only managed to put up 87 pts in that game. The always-reliable Nikola Jokic tallied 24 points (9/15), 19 rebounds, and three assists but the supporting cast was nowhere to be found. Denver played disappointing offense, especially from behind the line where Aaron Gordon and Will Barton managed just 2/9 combined 3-point attempts.

Jamal Murray is still on the Nuggets’ IR as he recovers from the torn Achilles sustained last season. Michael Porter Jr. is the man tasked with replacing Murray, but, in his first start of the season, Porter Jr. managed just 11 pts, and he’ll need to step it up a level against the Jazz if Denver is to come away with a W.

Denver is still a good team. Their 2-1 record suggests as much, and, player for player we still rank them slightly higher than we do the Cavaliers. But, the squad needs to chip in with more points/assists across the board if Michael Malone’s team is to get a W in Salt Lake City this evening.

In waiting, Utah Jazz (2-0) is an unbeaten outfit to date. Quin Snyder’s team has defeated Oklahoma City Thunder (107-86) and the Sacramento Kings (110-101) so far this year, and they’ve looked good doing it too, especially on defense. Against the Kings, Jazz limited their opponents to a shooting percentage of just 39.4%

Offensively, things are ticking over nicely for Snyder’s side, too: Donovan Mitchell finished up with 27 pts against Kings, including six from downtown, and Rudy Gobert netted 20 pts, and 20 rebounds before the final buzzer.

Both teams are in decent form, but Jazz look better on defense during the early goings of the season and PG Donovan Mitchell will be tough for Denver to contain on current form.

This is best evidenced by the corresponding set of fixtures between these two teams last year: the Jazz won the regular season mini-series 2-1. 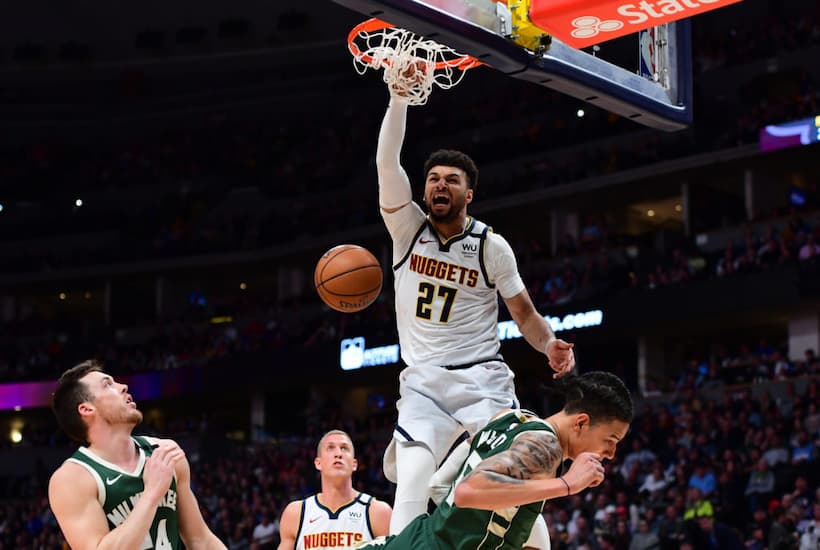 Utah Jazz boasts a mostly fit roster. Only Rudy Gay will miss out on tonight’s action. The small forward is nursing a heel injury.

As for the Nuggets, Vlatko Cancar is definitely out with a left hip injury, and Jamal Murray remains on IR with a torn ACL.

It might be early days, but this is a clash between the two best sides in the Western Conference at present, so it’s not an easy call.

However, with home-field advantage, the confidence of a recent win, and the superb performances of Donovan Mitchell and the Jazz sharpshooters from 3-point territory in general, we are favoring Utah to move on to 3-0 after getting a result in front of their home crowd this evening.

With that said, we think this one could be close, so, considering the superior odds available, we’re backing the Nuggets to beat the spread.

Denver Nuggets to beat the +7 spread (+100) is our NBA Pick for Tuesday Night’s game.