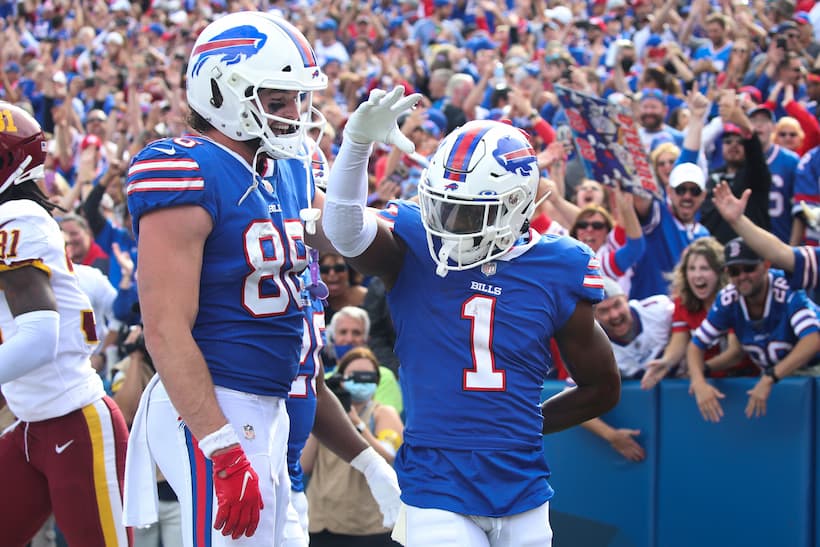 NFL fans can claim a $1,000 deposit bonus signing up to BetOnline to wager on MNF: Titans vs Bills

The only team in the AFC South with a winning record, Tenessee Titans (3-2) will look to damage Buffalo Bills (4-1 – AFC East) march towards the AFC conference crown when the two teams square off tonight.

The Titans depth chart is banged up and Mike Vrabel’s men are the heavy betting underdog heading into this one. But, there’s no such thing as an easy game of football in Tennessee, especially not when Derrick Henry is involved!

Get ready for what should be an eventful All-AFC clash on MNF: Titans vs Bills

For a full betting preview, NFL Picks, and the latest odds courtesy of BetOnline, read on.

Bet on Titans vs Bills at BetOnline

BetOnline is offering a 50% first-time matched deposit bonus that has a maximum value of $1,000 to anyone that signs up with the sportsbook in time for Titans vs Bills

To claim your 50% deposit welcome bonus when you sign up to bet on MNF: Titans vs Bills, just follow the instructions below:

The Titans probably expected to be atop the AFC South at 4-1 heading into this week, but the plethora of injuries right throughout the roster caught up with QB Ryan Tannehill and co. when they were the victims of the Jets’ first NFL win under new coach Robert Salah a fortnight ago.

Since then, however, the Titans (3-2) did do well to return to form by beating the then winless Jacksonville Jaguars 37-19 last Sunday, a game in which RB star Derrick Henry posted 130-yards and three TDs. With Henry fit and firing, you’d generally give the Titans at least a puncher’s chance against most teams.

Emphasis on the word, ‘generally,’ however. On current form, the Bills have been head and shoulders above the chasing pack in the AFC, as the 2021 Super Bowl finalists Kansas City Chiefs found out last weekend when they were put to the Buffalo sword, 38-20.

QB Josh Allen finished up with 15/26 for 315-yards and three TDs, plus 59-yards rushing and one TD, in one of his best performances of the season. On current form, the Bills QB looks unstoppable.

And it’s not just under center where this Bills team is ranking highly: TE Dawson Knox already has five TDs on the year; WR2 Emmanuel Sanders is proving to be an excellent foil to Steffon Diggs – the pair have combined for 696-yards and five TDs to date. Bills defense is ranked 1st in the NFL for yards against per game (251-yards), and the Bills secondary, led by Tre’Davious White is more than 30-yards per game ahead of the NFL’s 2nd best team when it comes to passing yards against.

To put it simply, this Bills team is in very good shape and, going up against a team that lost to the Jets just a fortnight ago, it’s impossible not to fancy Sean McDermott’s team on the road. 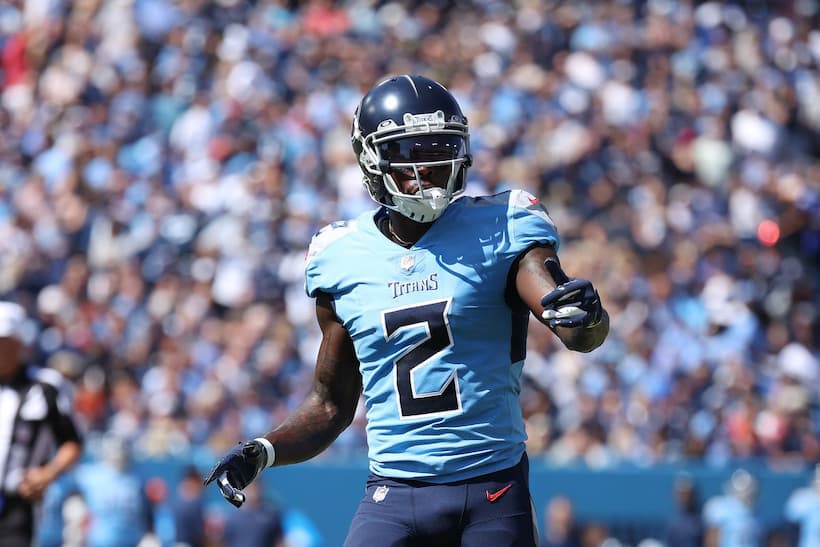 Things couldn’t be any different for Bills’ opponents Tennessee, however. On offense, Titans will definitely be without the following: LG Aaron Brewer (added to IR with a knee injury). There are also concerns over the fitness of star WR A.J. Brown (questionable), FB Khari Blasingame, and WR3 Chester Rogers. The good news, though, is that WR Julio Jones looks set to play after missing the past few weeks.

Over on the Titans defense, CB Kristian Fulton is out. So too is LB Monty Rice. In total, the Titans also have seven other players on IR from previous weeks. With no BYE in sight for another six weeks, Titans coach Mike Vrabel could be forgiven for cursing his team’s luck at present; especially with arguably the NFL’s best team, the Bills, coming to town.

After smashing Patrick Mahomes and the Kansas City Chiefs last Sunday, you’re unlikely to find too many bettors out there who are willing to bet against Sean McDermott’s Buffalo Bills this week, and we are no different where our NFL Picks are concerned: