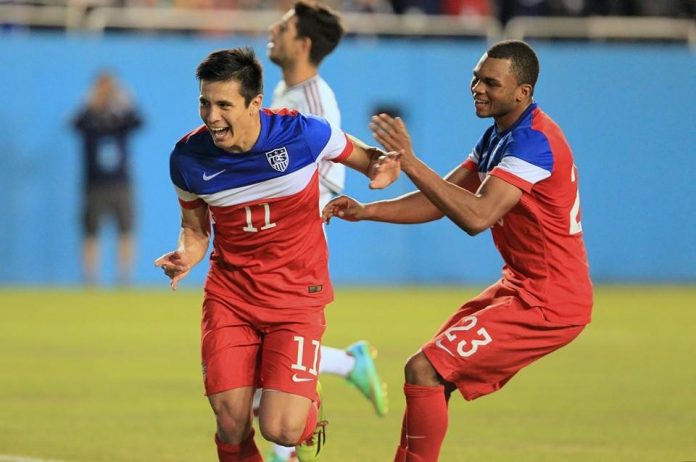 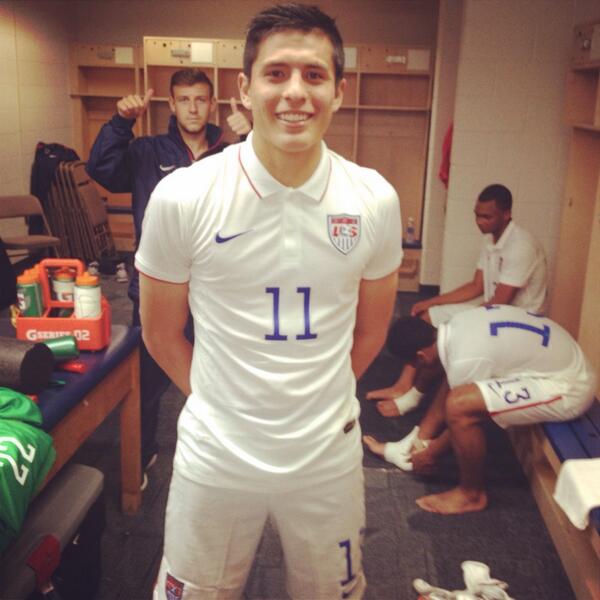 Rubio Rubin is staying put in the Netherlands for four more years, after FC Utrecht decided to keep the U.S. youth international.

The 18-year-old forward Rubio Rubin extended trail for Eredivisie side FC Utrecht ended on Wednesday, as the Dutch club decided to give a four-year contract to the youth international.

“FC Utrecht is a great club,” Rubin told the press. “The people and ambitions of FC Utrecht appeal to me. There was interest from numerous clubs from Europe, but my choice for FC Utrecht is a very deliberate. I hope as soon as possible to be in the Galgenwaard Stadium in front of the fanatical crowds, playing in the Eredivisie.”

The U.S. youth international today became an official member of the senior team for FC Utrecht, after signing the Under-20 U.S. National team forward to a four-year deal. However, the Oregon native will be going back and forth between the senior team and the reserve team this season for the Eredivisie side.

Even though at the moment the U-20 forward is still recovering from a concussion and a broken nose he suffered in a friendly match against fourth tier Scottish Preimership team, Dundee United. He is still expected to contribute to the team this season, as he scheduled to come back to training next week. Though Rubin will most likely miss the season opener on the road against PEC Zwolle on Friday, August 8. Regardless of the injury the entire coaching staff for FC Utrecht are excited to see the impact the young American can bring to the club.

“Rubio is one of the biggest talents from the United States,” Head of player management and scouting Edwin de Kruijff said in statement. “He is enormously talented and we had already seen this during the first training session he completed in (our training complex). During the rest of his stay, he confirmed that positive image and created a connection between the club and himself. We see in him a great promise for the future and it is also why we have signed him for four years.”