Sportslens.com
Home Teams Lazio The Lazio striker who is one of the best players in the... 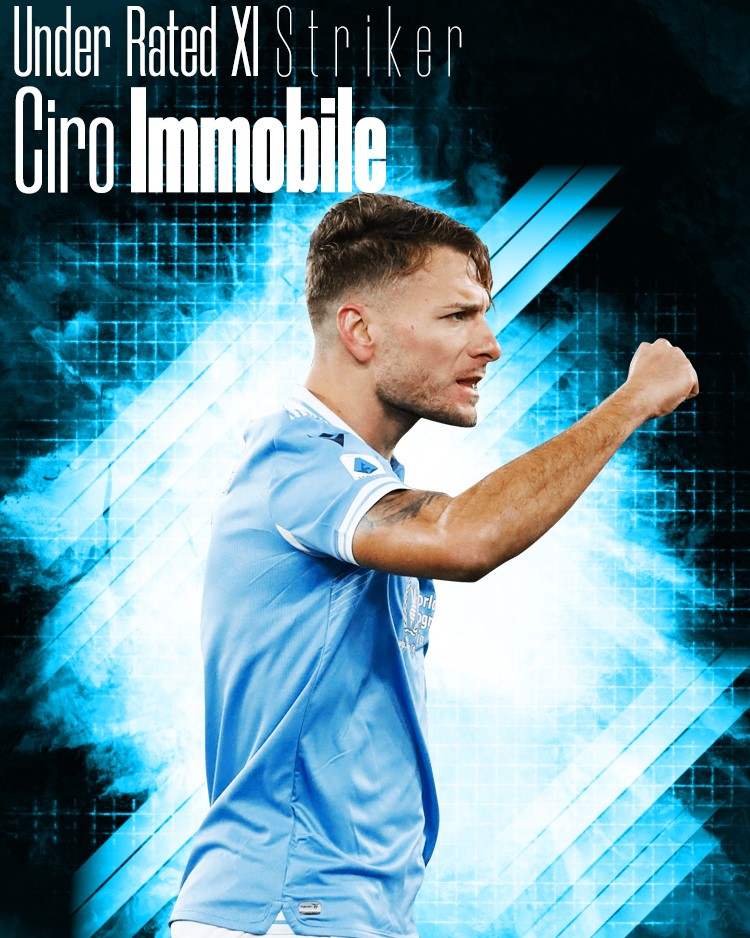 A player that should be held in the same regard as these greats but isn’t, is Italian striker Ciro Immobile, who is an incredible goal scorer without the high profile of his compatriots.

Currently at Lazio, Immobile has an astonishing goal-scoring record and won both the Serie A top scorer and European golden shoe award last season, an exceptional achievement given the talent he is up against.

With his current performances, there isn’t a team in the world Immobile wouldn’t make an impact on, and it’s surprising that some of the best clubs in the world aren’t throwing money at Lazio to sign the striker.

While Immobile has had unsuccessful spells away from Italy before with Borussia Dortmund in Germany and Sevilla in Spain, he’s a different animal now and would provide a significant boost to any team.

Should he keep injuries at bay, Immobile will go to the European Championships as Italy’s first-choice striker and a good tournament there could finally see the spotlight shined on the now 31-year-old.

Out of all my selections for this series, Immobile may be the most underrated and it’s astonishing he’s not recognised as one of the best footballers in the world in spite of his prolific goal-scoring prowess that saw him beat the great Cristiano Ronaldo to the golden boot in the Italian top flight last season.