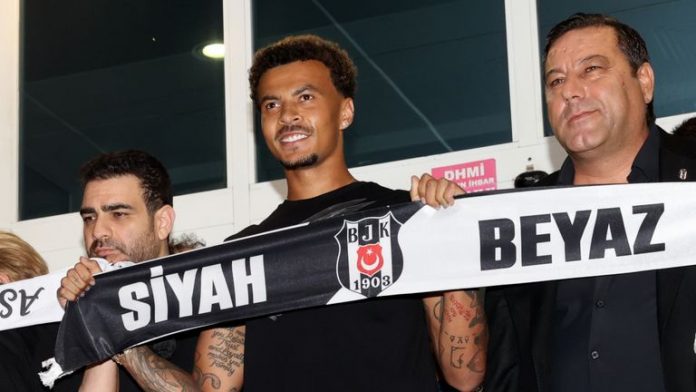 Dele Alli only signed for Besiktas last week however the Everton loanee is already impressing, following his debut for the Turkish side on Monday night.

Alli played 78 minutes in Besiktas’ win against Sivasspor which sent the side top of the league on goal difference, a perfect start for the Englishman.

The midfielder is hoping to revive his career after struggling to make an impact at Goodison Park since signing on a free transfer in January. 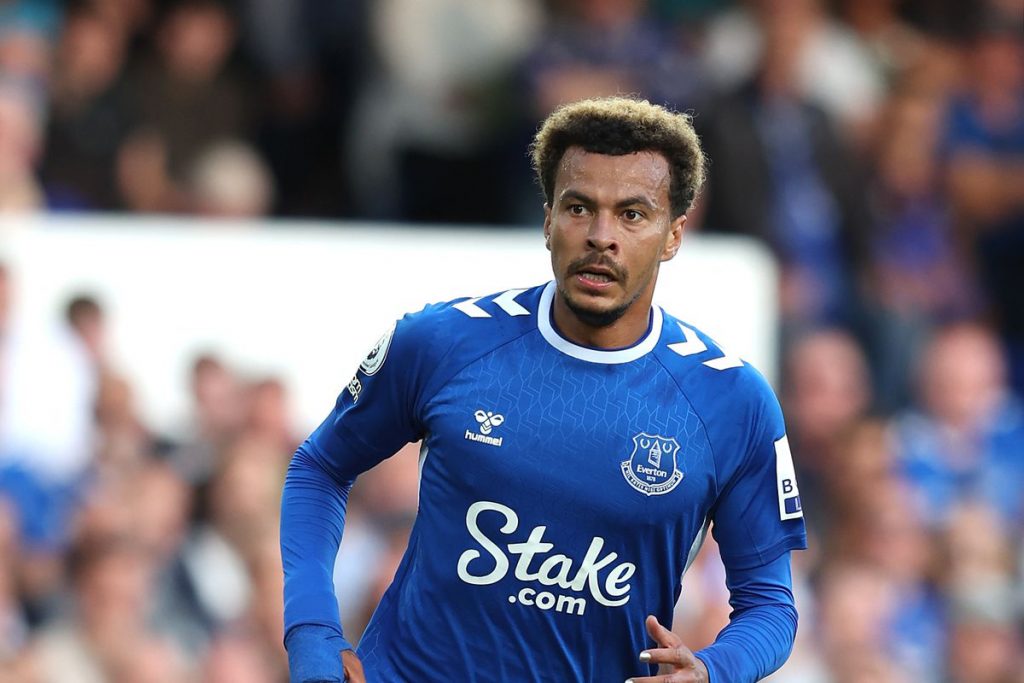 Turkish papers were full of compliments for the new Besiktas midfielder following his first performance, with headlines the next day reading ‘Besiktas is even more beautiful with Dele Alli!’

The former Spurs star was also highly praised by outlets for his playstyle:

‘A visual feast with his elegant dribbles and passes, drawing attention with the harmony he achieved in a short time with the players he played with.’

The former PFA Young Player of the year only signed for Everton in January however has disappointingly only started once for Frank Lampard’s side since signing which triggered his move abroad. 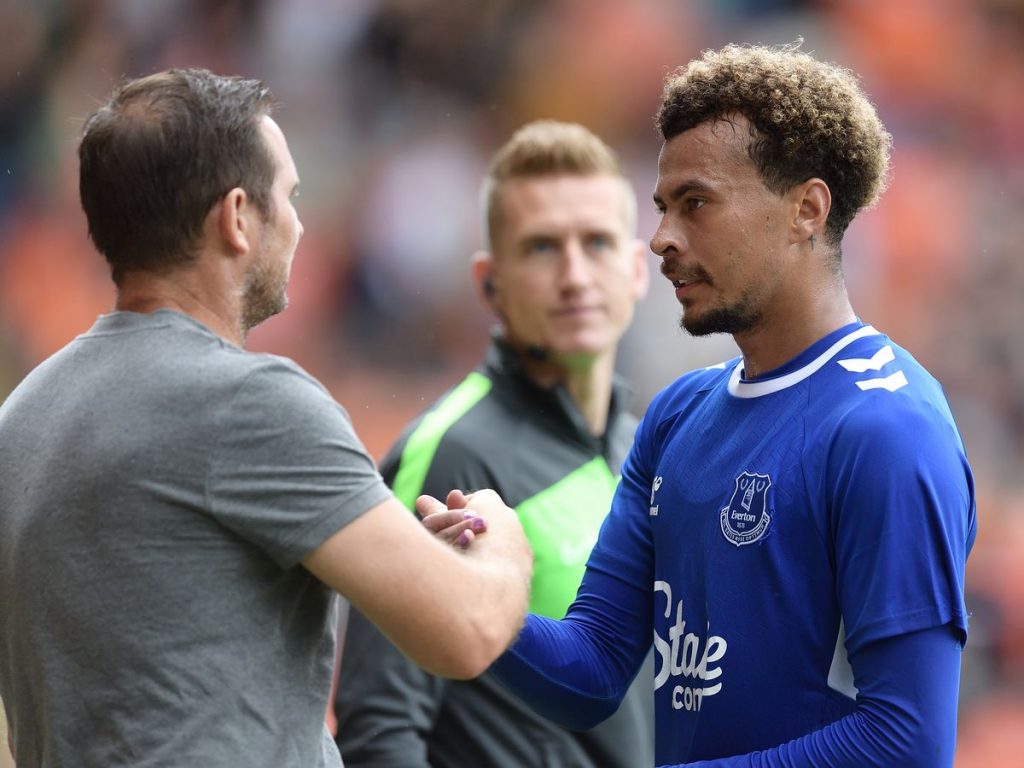 Lampard commented last week on the 26-year-old’s focus, stating that it was something he needed to work on during his loan move in Turkey. Alli reacted to the comments after the game, insisting that he ‘does not lack training’ despite what his former boss says.

Another Besiktas loanee who also impressed was Wout Weghorst who scored the second goal of the game on Monday.

You can check out the latest football betting sites to bet on Everton this season here!