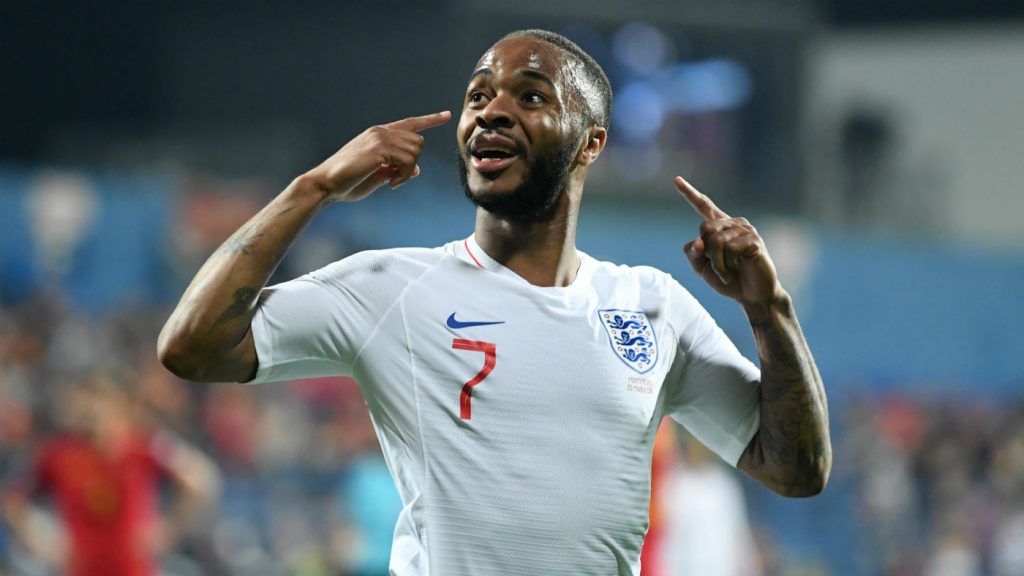 The Euro 2020 Qualifying stages are quickly reaching its endgame, with the last couple of qualifiers all set to go down in the next fortnight to decide which team will move ahead to the competition next year.

England have a golden opportunity to end their qualification campaign in style, as a win against Montenegro should be enough to get them through. However, there’s a new controversy for Gareth Southgate to deal with.

After Raheem Sterling and Joe Gomez got in an alleged scuffle at international duty, forcing the Three Lions to rule out Sterling for the next game, the tensions are high in the squad.

A win is quintessential to bring parity to things, as England must prove their quality by defeating Montenegro, which will make the trip to Kosovo a mere formality for them.

Germany are also in search of confirming qualification having had some stumbles in their own qualification process. They’ll look to get maximum points from the remaining set of games while hoping the in-form Netherlands drop points to end their qualification group in the first place.

The Dutch are undefeated in their last four qualifiers, but a trip to daunting Northern Ireland will be anything but comfortable.

Of course, even if they lose to the Netherlands, the Green and White Army could still qualify for the playoffs round, but Michael manager Michael O’Neill is not its biggest fan.

Regardless, their game will probably be the biggest of the last round, but there will be a few other nations scampering to make a last-ditch effort at keeping their qualification dreams alive.

Iceland will probably have to be content with a playoffs place as they’re still 4 points behind France and Turkey in Group H. The World Champions take on Moldova and Albania in their remaining matches, but they’ll be hoping Turkey drop points to win the group.

Croatia, on the other hand, need just one win to attain qualification and should be able to get that done in their next set of fixtures.

Scotland have already progressed into the play-offs round and will be thankful for that. With Andy Robertson, Scott McTominay and Ryan Fraser ruled out of their final qualifiers, defeating Cyprus and Kazakhstan will be difficult but still quite possible.

Spain, Italy and Belgium have already progressed into the tournament. They’ll probably experiment with some new combinations for the tougher tasks ahead and give chances for the underused players to prove their mark in the last few Euro qualifiers.