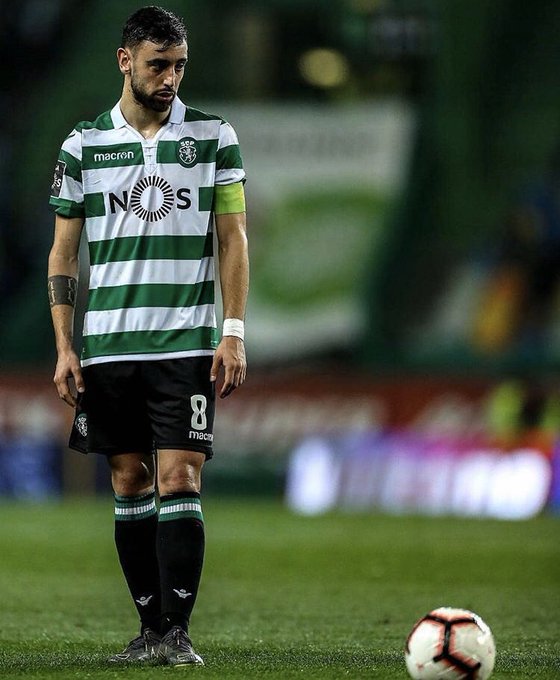 Bruno Fernandes has produced a stunning 60-yard pass in the Lisbon derby on Friday night.

The 25-year-old may have played his last game for Sporting who lost 2-0 against Benfica in their derby, with Rafa scoring twice late on for the visitors.

However, the highly-rated Portuguese midfielder produced an outrageous 60-yard pass to former Liverpool winger Rafael Camacho that has left the Internet and certainly the Manchester United fans in absolute awe. Check the video below (h/t The Peoples Person).

What a pass this is from Bruno Fernandes tonight. 60 yard through-ball with perfect precision #mufc pic.twitter.com/hBrcI06Krv

According to reports from The Mirror, the Red Devils have agreed personal terms with the Portuguese midfielder already.

Fernandes has been offered a five-year deal, with the option for an extra year, worth around £150,000-a-week. United are hopeful of completing his transfer at the earliest, with the two clubs still haggling over the transfer fee which is thought to be in the region of £55 million.

Markelo could leave Everton
Report: West Ham United goalkeeper Roberto Jimenez heading to Alaves on loan for the rest of the season
Tweet Pin It