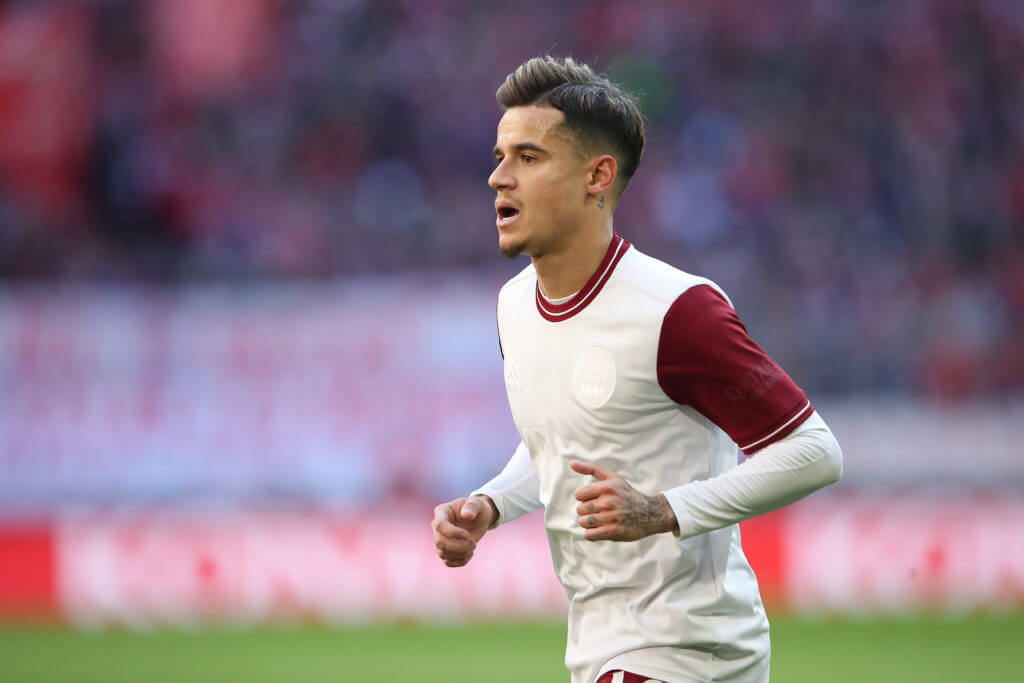 We are approaching the conclusion of the fifth week of the Premier League summer transfer window.

Earlier today, Tottenham Hotspur made their third major signing of the summer with Matt Doherty arriving from Wolverhampton Wanderers.

The Republic of Ireland international ended his decade-long association with the Wolves to join Jose Mourinho’s side on a four-year contract.

Arsenal are understood to be planning a double raid on Championship side Brentford. The Gunners have identified goalkeeper David Raya as a potential replacement for Emiliano Martinez while they are aiming to strengthen the wide attacking department with the purchase of Said Benrahma (90min).

Meanwhile, the Gunners are considered favourites to land the services of Philippe Coutinho from Barcelona. The Brazil international could leave the Blaugrana as part of the summer overhaul and Mikel Arteta’s side are leading the race to sign him with Chelsea having turned their attention elsewhere (Don Balon).

Leeds United have recently made the headlines with the signings of Rodrigo and Robin Koch from Valencia and Freiburg respectively. They could continue the spending spree with Udinese midfielder Rodrigo De Paul on their sights. However, the Argentine won’t come on the cheap and will cost at least £25m from the Serie A side (The Telegraph).

Wolverhampton Wanderers recently failed with a £15m bid for Ainsley Maitland-Niles and it now appears that they are set to end their pursuit. Arsenal have made a U-turn on their decision to sell the versatile midfielder following his impressive showing in the Community Shield. They are willing to hand him a new contract (Sky Sports).

Donny van de Beek could finally leave Ajax for a fresh challenge. The Dutchman has been fancied to head to the Premier League and he has apparently told his teammates that he will be joining Manchester United. The Netherlands international seems on the cusp of securing an exit after sitting out recent friendlies (Sport).

Chelsea are on the search for a new goalkeeper following the average displays of Kepa Arrizabalaga last term. They recently failed with a £15m bid for Edouard Mendy and have now come up with a renewed £18m offer for the Rennes shot-stopper. Should he join the Blues, Arrizabalaga could possibly leave the Blues on loan (Goal.com).