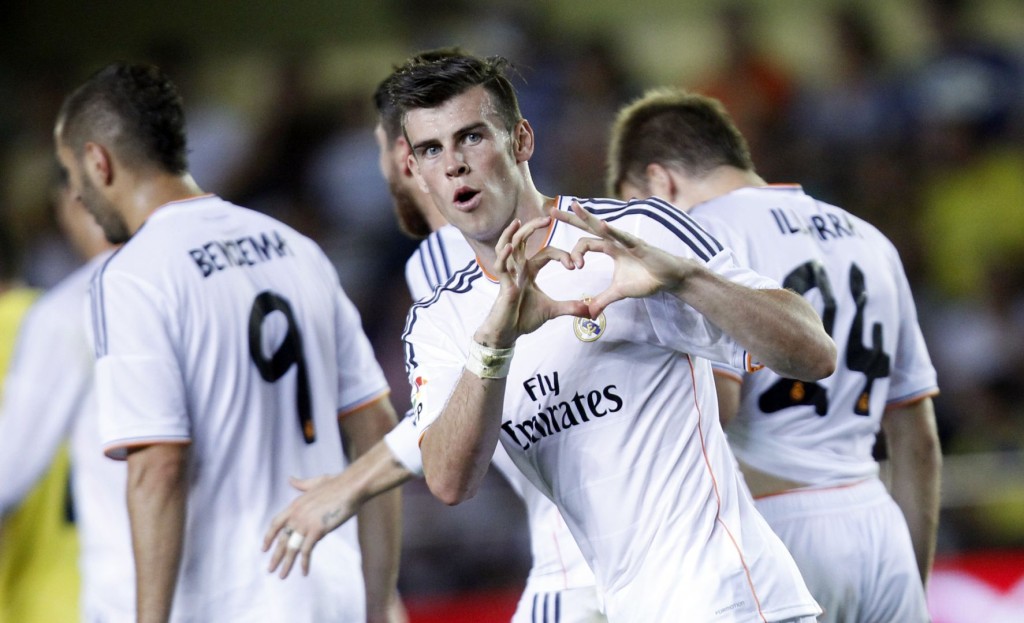 Tottenham are all set to finalise the loan signing of Gareth Bale.

According to the reliable Fabrizio Romano, the player will fly to London tomorrow for his medical and he will join the club on a one-year deal.

Jose Mourinho was keen on signing the Welsh international and it will be interesting to see if he can make an immediate impact at the London club.

The 31-year-old needed to leave Real Madrid in order to play regularly and a move back to Spurs could be ideal for him. He is loved by the Tottenham fans and he could regain his form and confidence playing in front of them this season.

Bale is a world-class player on his day and he could help Spurs get back into the top four. Jose Mourinho needed to add more quality to his attack and the signing of Bale could prove to be a masterstroke.

Real Madrid are expected to subsidise some of Bale’s wages and it seems that Daniel Levy has managed to pull off another impressive transfer.

Meanwhile, Sergio Reguilon is heading to Tottenham from Real Madrid as well. The 23-year-old left-back will join on a permanent deal.