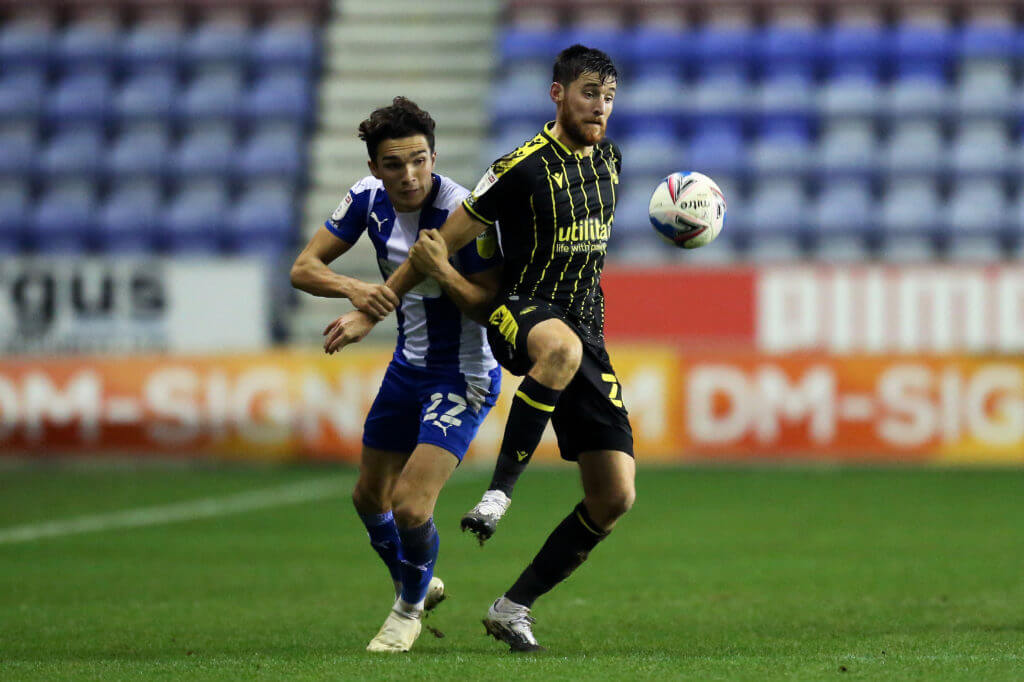 According to respected journalist Alasdair Gold of Football London, Tottenham Hotspur are thinking about the long-term future of the striker position.

Spurs currently have one of the world’s best strikers in Harry Kane, while Son Heung-Min has operated in an advanced role.

The report claims that Tottenham are keeping a ‘close eye’ on the situation of Scottish striker Kyle Joseph.

The 19-year-old striker has a contract at Wigan Athletic till the end of the season. In case he moves on, Wigan would be entitled to ask for compensation.

A host of clubs including Sheffield United, Celtic and Rangers are showing keen interest in signing the young striker who has scored five goals in 12 League One appearances so far.

Gold claims that Spurs will not enter the bidding war for the striker if someone moves for him, which means the likes of Celtic or Rangers can fancy their chances of snapping him up.

The Brazilian arrived on a £2.73 million loan from Benfica and Spurs have an option to sign him permanently by paying a further £38m.

As is the case with so many other back-up strikers at Spurs like Roberto Soldado, Emmanuel Adebayor, Vincent Janssen and Fernando Llorente, Vinicius has found game time hard to come by, although he has scored six goals in 10 matches.

It would be ideal for Spurs if the likes of Dane Scarlett and Troy Parrott, young talents at the club, progress through the ranks and cement their places in the first-team in the coming years.