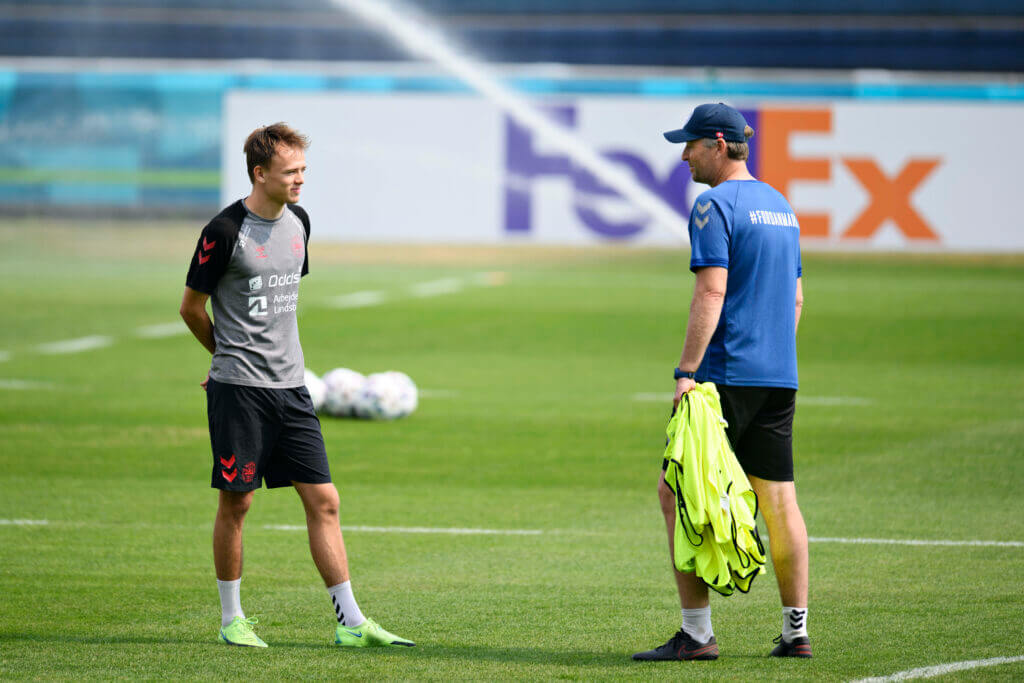 According to a report via calciomercato, the Londoners have already submitted an offer of around £17 million to sign the 21-year-old.

Damsgaard had an impressive campaign with Sampdoria last year and his performances in the European Championships were eyecatching as well. It is no surprise that Spurs are looking to sign him.

The Londoners have missed a creative presence like him last season.

The report adds that the Italian club are hoping to pocket a fee of around €40 million for the young midfielder.

Damsgaard is highly rated across Europe and he has the potential to develop into a top-class attacker in the future. It is understandable why Sampdoria are looking to demand a premium for his services.

Meanwhile, Tottenham have already signed Bryan Gil from Sevilla and the addition of Damsgaard could sort out their creative problems for the foreseeable future.

The 21-year-old attacking midfielder can also play in the wide areas. He will add goals and creativity in the final third. Damsgaard is effective from free-kicks as well.

Although the €40 million asking price seems steep right now, the Danish international has the potential to justify the outlay in the long run.

In other news, Spurs are set to finalise the arrival of Cristian Romero from Atalanta.

Read: Tottenham closing in on the capture of South American target.