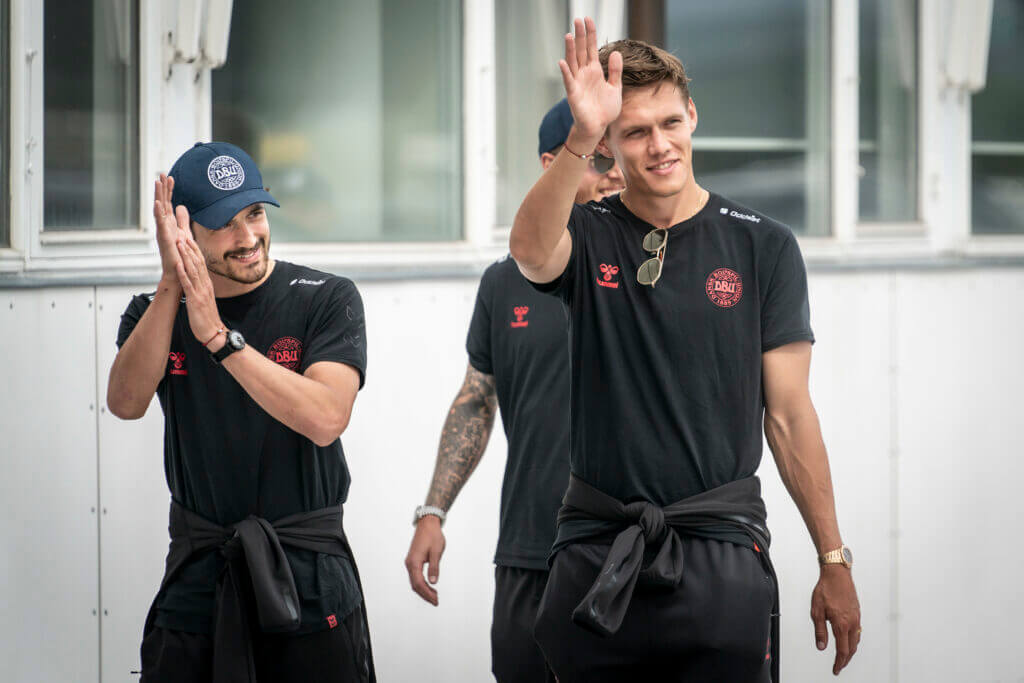 Tottenham Hotspur are looking to bolster several areas of their squad ahead of next season.

They are close to signing a goalkeeper and a winger, while defensive reinforcements are also on the cards.

Toby Alderweireld has made it clear that he wants to leave, while Davinson Sanchez and Eric Dier face uncertain futures at the club.

Tottenham have been linked with a host of defenders including Milan Skriniar, Joachim Anderson, Nikola Milenkovic, Jules Kounde, Takehiro Tomiyasu and Cristian Romero.

According to The Athletic, Tottenham are still interested in signing Southampton defender Jannik Vestergaard.

The 28-year-old joined Saints in 2018 and has since made over 75 appearances for the club in all competitions.

The Denmark international, who is on £60k-per-week wages, would be a cheaper alternative than some of the defenders being targeted.

Vestergaard is an older option viewed as a replacement for Alderweireld if he is allowed to leave the club this summer.

Spurs are also keen to sign Danny Ings from Southampton, and they are reportedly preparing a formal bid for him.

The north London club have offered £12.9 million plus add-ons for Tomiyasu, but Bologna are holding firm on their valuation of around £14.6m.

Atalanta want more than £34.5 million for Romero, and Spurs are unwilling to meet that price.

Vestergaard would be a smart option for Spurs but expect Paratici to check other options before moving for the Danish defender.