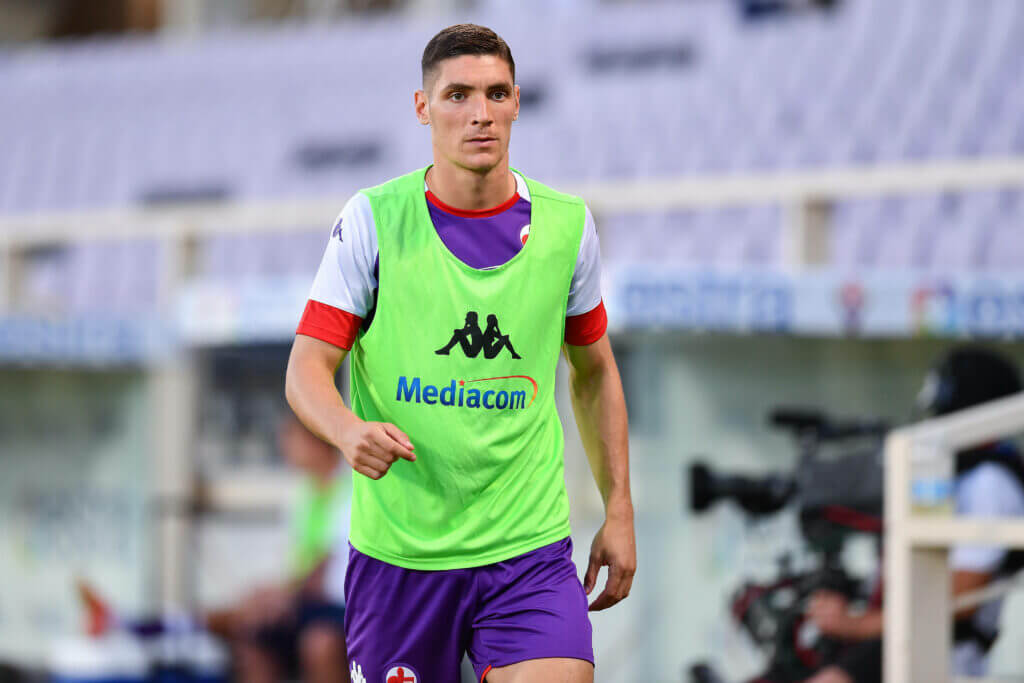 Tottenham Hotspur have stepped up their chase to sign Serbian defender Nikola Milenkovic this summer, according to The Times.

Spurs and West Ham United have been heavily linked with a move for the 23-year-old, with both the clubs looking to bolster their defence.

However, the Hammers have decided not to pursue him, and it leaves the door open for Spurs to sign him.

It was claimed earlier this week that Spurs are in talks with the Serie A club to sign Milenkovic.

He has also been linked with Juventus and Seville and would cost around £13 million after entering the final year of his contract.

The Athletic reported recently that Tottenham are looking to sign at least two more players this summer, with a centre-back remaining a priority.

Tottenham managing director Fabio Paratici previously wanted to sign him at Juventus, and he now has a chance to take him to the north London club.

However, Sky Sports (transfer live blog) have a contrasting update on the story, claiming that Milenkovic is increasingly likely to stay at Fiorentina.

He is reportedly said to have become frustrated at the lack of a breakthrough with any of his potential suitors.

Tottenham, who recently signed Cristian Romero, are mulling over a deal for Bologna’s Takehiro Tomiyasu, and it is anyone’s guess what their next move would be.

Spurs boss Nuno Espirito Santo should be encouraged by Japhet Tanganga’s perfomance in the opening match against Manchester City.

He could prove to be a potent weapon for Spurs if they fail to sign another defender this summer.