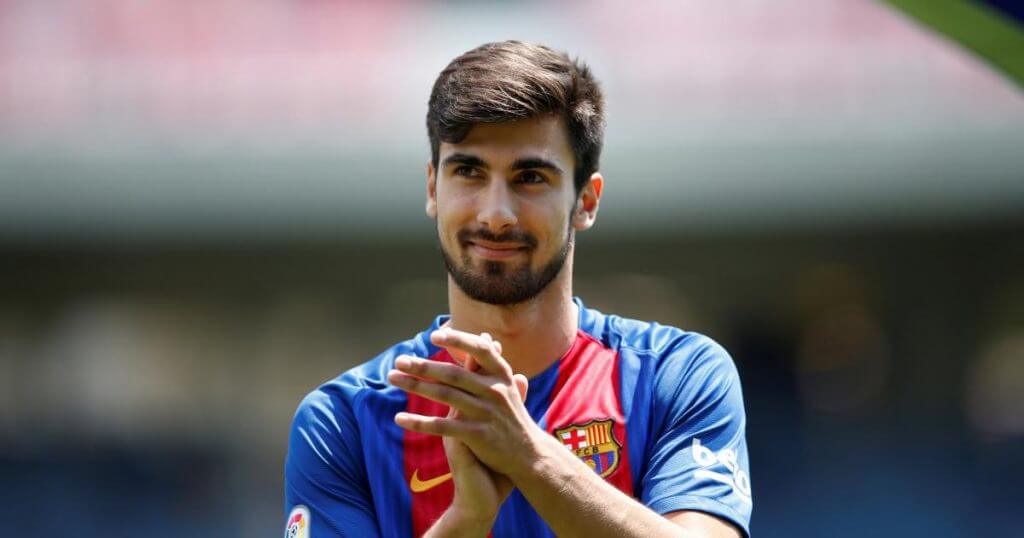 Premier League outfit Tottenham will look to sign Andre Gomes from Barcelona when the transfer window re-opens in January.

Mauricio Pochettino was set to sign the former Valencia midfielder in the summer but the move broke down because the Catalan giants failed to sign Philippe Coutinho from Barcelona.

As per reports, Spurs will go back in for the Portuguese international in January. Gomes has failed to impress at Camp Nou and is considered as an expendable asset.

The midfielder is not a key part of Valverde’s plans and therefore he might be allowed to leave. However, in order for that to happen, Barcelona will need to sign someone first. The Spanish outfit are likely to make a move for Coutinho once again.

Gomes was regarded as a world-class talent when he was at Valencia but his career has stalled. Pochettino could be the ideal manager to bring back his confidence and help fulfil his potential.

Furthermore, he could be the ideal long-term replacement for Dembele. He can also operate as an alternative to Eriksen/Alli.

The 24-year-old could be a superb signing for Spurs but the Londoners will need to wait for Barcelona to find a replacement first.