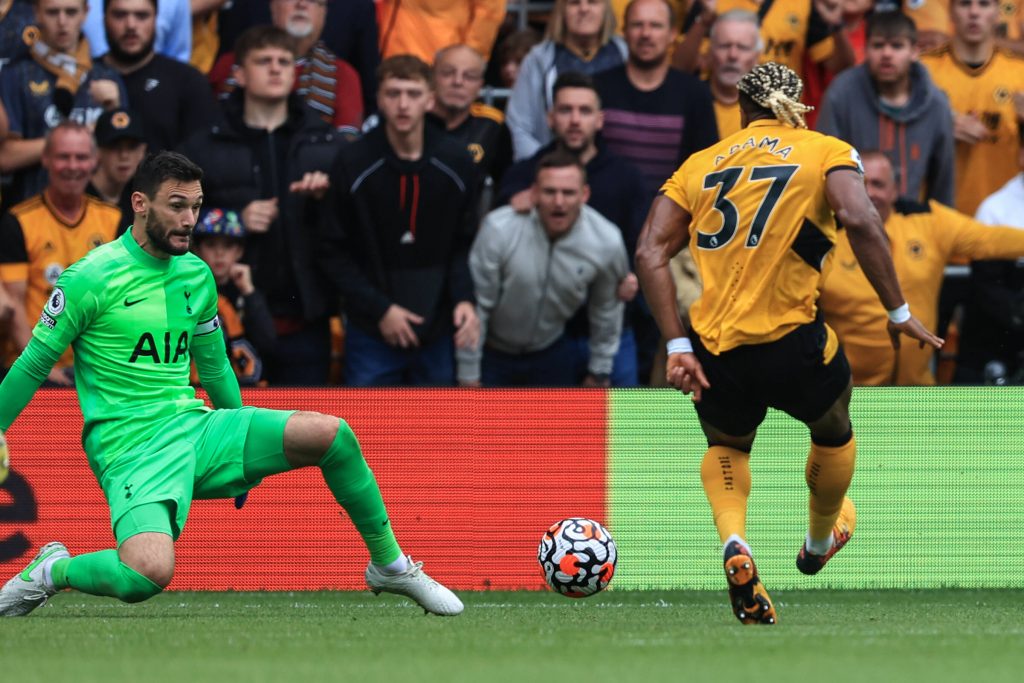 Tottenham Hotspur have drafted in a secret weapon to ensure that they get a deal done for Wolverhampton Wanderers attacker Adama Traore before Tuesday’s deadline.

According to a report from Cadena Ser, super-agent Jorge Mendes is now negotiating the 25-year-old’s move from Molineux to north London.

Spurs boss Nuno Espirito Santo is clearly a huge fan of Traore, having managed him during his spell in charge at Wolves. 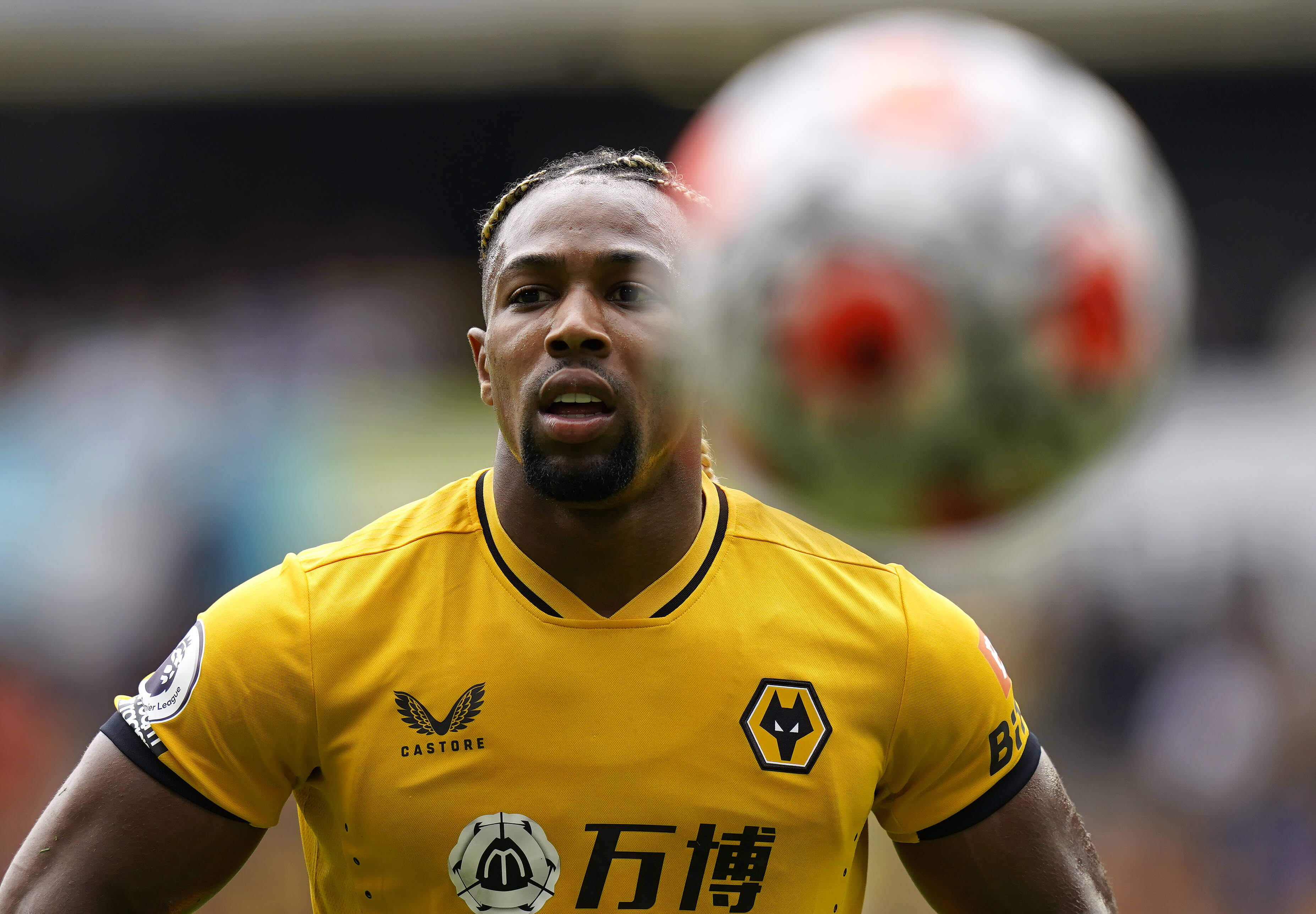 Cadena Ser claims that Mendes is helping to push through Adama’s £35 million move to Spurs.

£35m seems like an awful lot of money for someone who has a very poor end product.

Traore has bagged just 10 goals and 18 assists in 134 games for Wolves. That makes pretty grim reading. 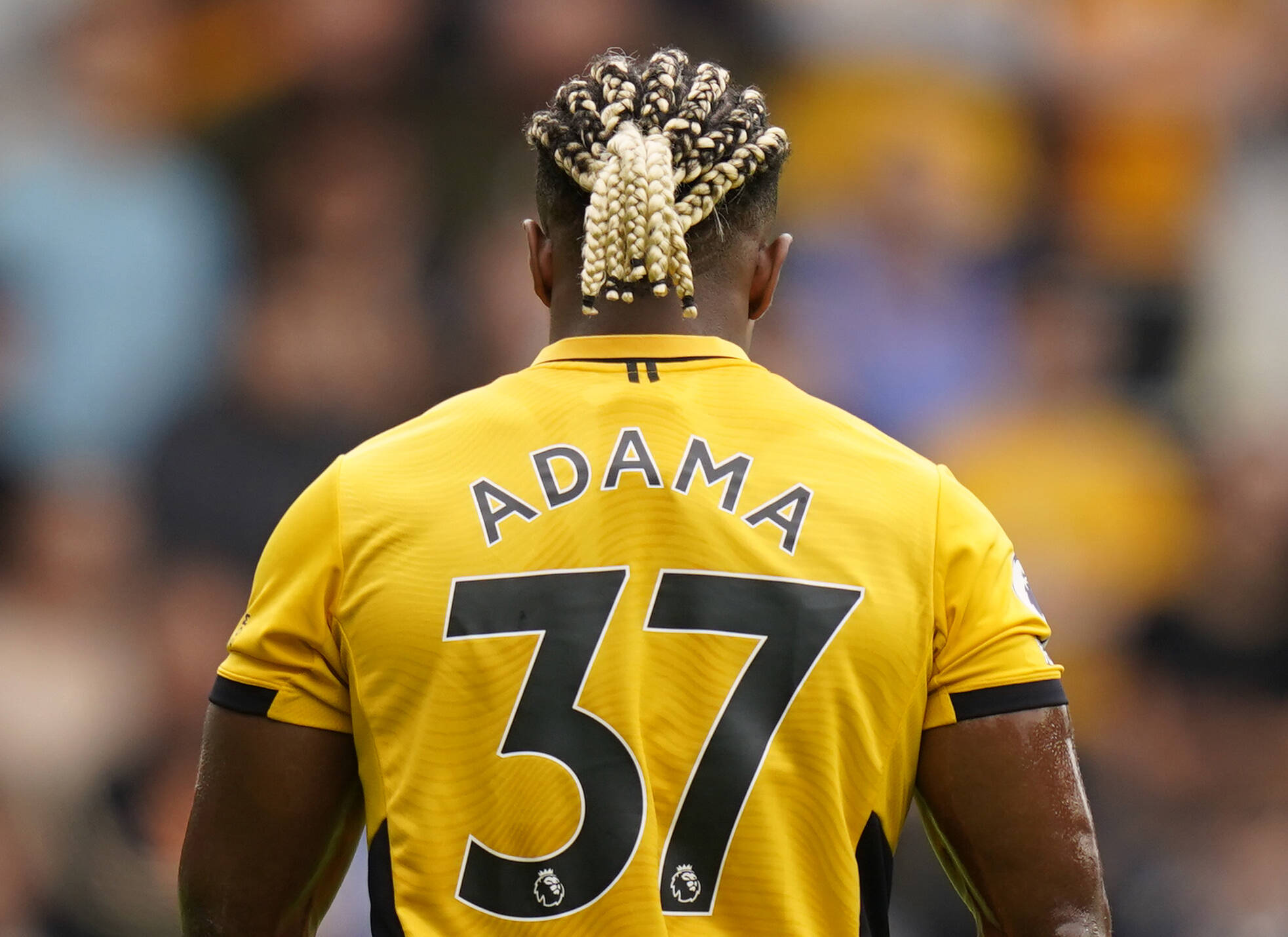 The powerful attacker clearly needs to refine his skills if he is to become a top-class player.

Perhaps Nuno thinks he is capable of bringing the best out ion him. And if he does, £35m could end up looking like very good business for Tottenham.

At the very least, he would provide Spurs with an option that they do not currently possess.

So Adama clearly has a lot of potential. Whether he can live up to that hype at Tottenham remains to be seen.

Read also: Tottenham want to get rid of £79k-a-week ace.