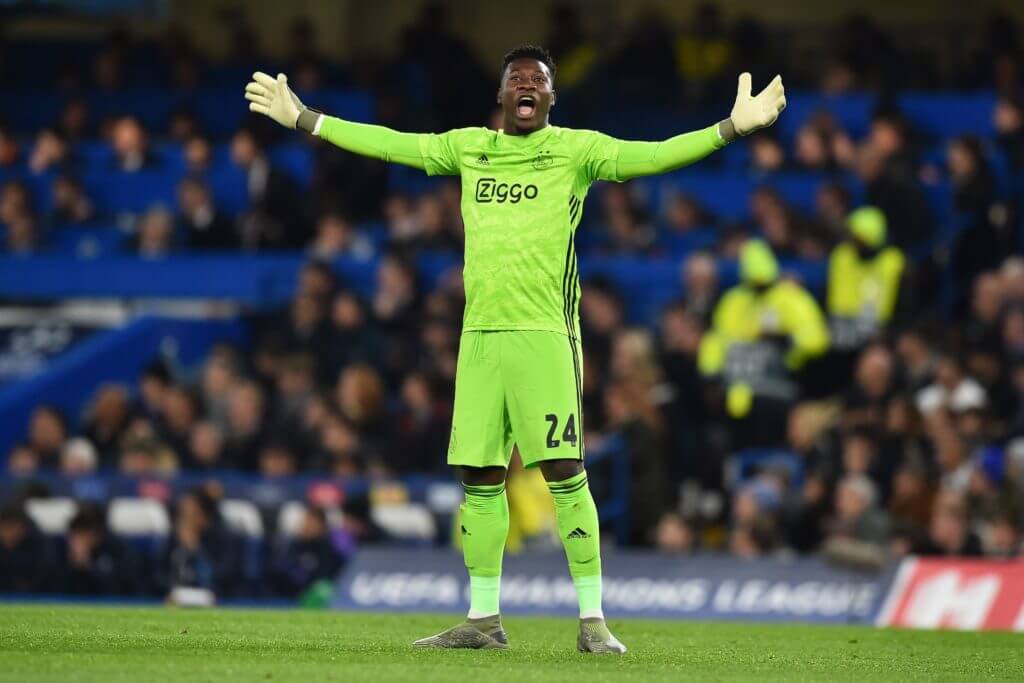 Tottenham are interested in signing the Ajax keeper Andre Onana this summer.

As per Sport (translated by Sportwitness), the Dutch outfit value the player at €40m but they are willing to negotiate.

It will be interesting to see if the Londoners make their move for Onana in the coming weeks. There is no doubt that they need a long term replacement for Lloris and the likes of Gazzaniga have been underwhelming.

Spurs have the means to pay Ajax’s asking price and sign the player. They should look to make their move quickly if they are truly interested in the 24-year-old.

They aren’t the only team looking at Onana this summer. Spanish giants Barcelona are keeping tabs on the player as well and they could make a move for him. If the Catalan giants get involved, it could complicate matters for Spurs.

Barcelona have more resources and they are a more attractive proposition for any player.

Onana is only 24 and that is quite young for a keeper. He will only get better with coaching and experience. It could prove to be a good value signing for Spurs even if they are forced to pay the €40m asking price for the player.

Some of the Tottenham fans have taken to Twitter to share their thoughts on Onana and here is what they had to say.

There needs to be a replacement for Lloris brought in, but I feel that Levy will stick with Lloris for one more season as that’s a better deal for him.

Levy ain’t spending nothing ! Jose is gonna have to make do ! Oh dear Daniel wot have you done ! Best you sell up