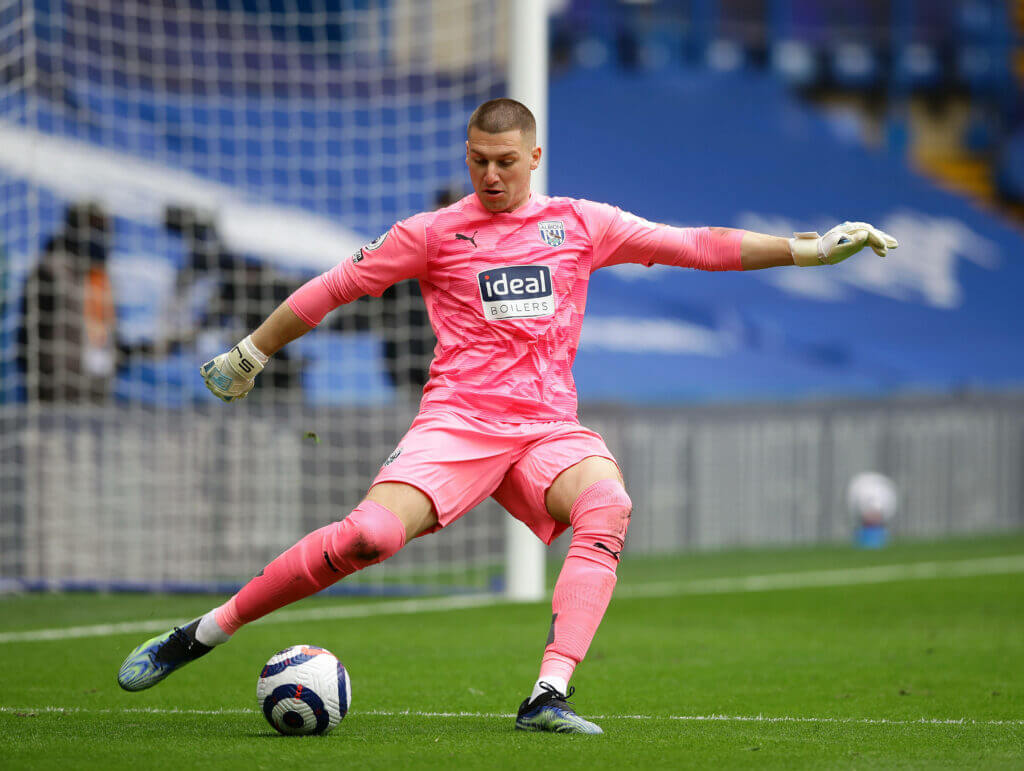 Spurs could be looking to bring in a new goalkeeper this summer, with captain Hugo Lloris facing an uncertain future.

The north Londoners are reportedly not convinced with his form, and they are exploring possible alternatives.

According to ESPN, Spurs have earmarked West Brom goalkeeper Johnstone as their top target and are leading the race for his signature.

The Atheltic claimed earlier this week that the Baggies will offload the 28-year-old goalkeeper if they fail to stay in the Premier League.

Johnstone will become a free agent at the end of the next season and could leave the club for nothing.

Spurs are likely to face competition from Premier League rivals Leeds United and West Ham United for his signature.

According to Express and Star, Leeds are keen on signing the former Manchester United academy graduate, who wants to remain in the English top-flight next term.

Kiko Casilla is likely to leave Leeds in the summer, and Johnstone would be a fantastic

Illan Meslier has been impressive for Leeds, but Marcelo Bielsa may look to sign an experienced goalkeeper to add competition for that spot.

In other news, West Ham could move for Ross Barkley in the summer.